The CID told courts today that 11 persons, mainly Tamil youth abducted by unidentified groups in Colombo and suburbs in 2008 – 2009, had been detained at the Trincomalee Navy camp. 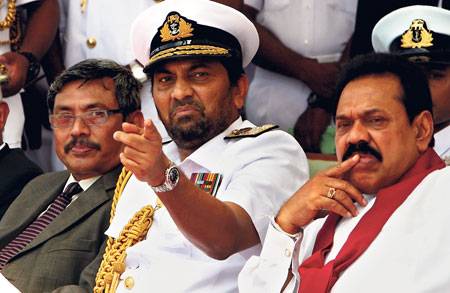 The Magistrate taking into considerations the submissions by the lawyer ordered the police to speed up the investigations and bring it to a closure as soon as possible.

The CID in response said their detectives were conducting further investigations to arrest those responsible.

In this case, the CID has named navy lieutenant commander Sampath Munasinghe, the personal bodyguard of the former Navy commander retired Admiral Wasantha Karannagoda as the main suspect.

Meanwhile according to the Police, the preliminary inquiries into the abductions have revealed that Lieutenant Commander Sampath Munasinghe, who was a bodyguard of the former Navy Commander, was connected to the 11 abductions in Colombo during that time period.

Earlier CID informed courts that a group accompanied by Munasinghe abducted five youths in Dehiwela area in 2009. They have also demanded a ransom of Rs. 10 million from the relatives of the abducted youths.

The police have found the National Identity Cards of four missing youth and passports from Munasinghe’s room. The CID told that the men had been detained at underground cells at the Colombo and Trincomalee Navy camps.

The CID earlier had told the court that the former commander (Retd.) Admiral Karannagoda was aware of the abductions. A CID officer had previously said that suspects including Munasinghe would not be able to carry out such operations without the knowledge of the Navy Commander. 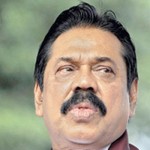