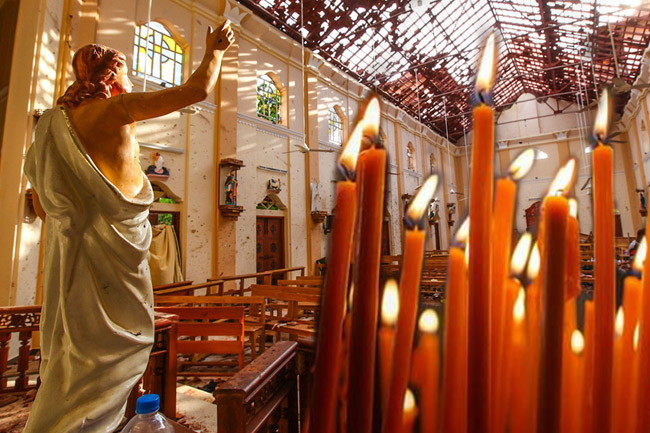 The suspect linked to the Easter Sunday attacks, who was out on bail, was murdered in Colombo, in broad daylight, today.

The 38-year-old man was stabbed by unknown individuals in Mattakkuliya this morning.

According to the Police, the assailants had arrived in a car and carried out the crime.

The victim was rushed to the Colombo National Hospital but was pronounced dead in hospital.