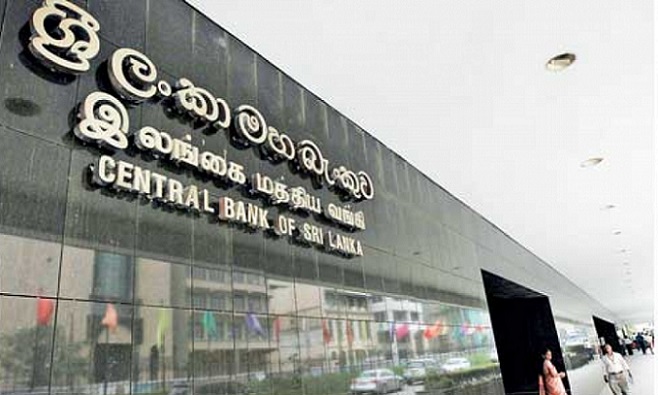 Sri Lanka has spent 664 million US dollars in providing ‘reserves for imports’ in November and December 2021, as the central bank tried to implement a 200 to the US dollar peg while printing money to sterilize the same dollar sales at fixed interest rate of 6.0 percent.

A pegged central bank which tries to implement a fixed interest rate has to print money to offset such interventions, injecting new rupee reserves to the banking system as dollar sales from reserves sucks out liquidity from the banking system reflecting the transfer of real wealth out of the country.

Such an ‘unsterilized sale’ will reduce the ability of banks to give new credit and shrink reserve money driving up rates and keeping the exchange rate fixed.

However a soft-pegged central bank re-injects the money into the banking system to ‘sterilize’ the intervention, perpetuating the currency crisis by keeping both interest rate and reserve money fixed.

Central bank data showed that 113 billion rupees had been printed in November.

Sri Lanka’s foreign reserves fell in November. In December reserves were boosted with a swap.

In a remarkable development, Mercantilists and some members of the business community last week called on the central bank to continue to sell reserves which will keep the exchange rate at 200 to the US dollar and default on debt.

The call for reserve sales to enforce the peg came after many businessmen had previously said the 200 to the US dollar peg was not realistic or not market determined.