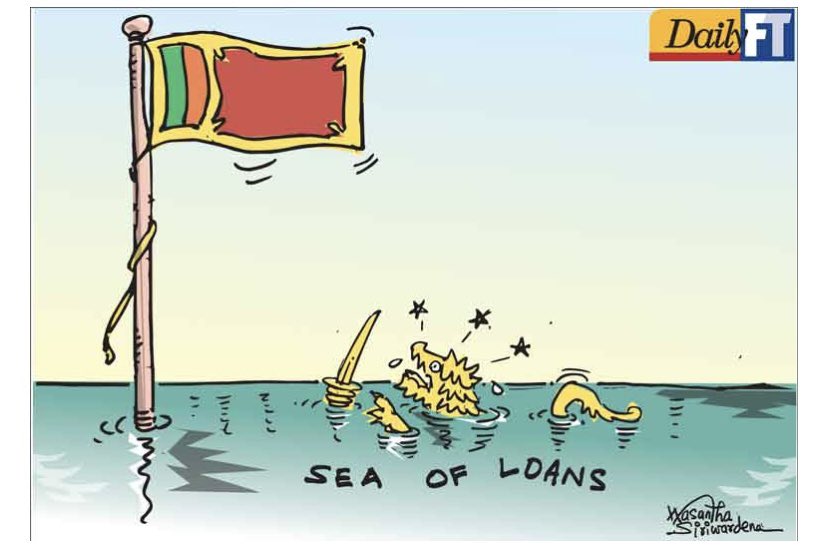 Sri Lanka’s central bank governor says he will stay in his position given an improvement in political stability in the midst of an economic crisis, and he would not step down as he had earlier warned.

Governor P Nandalal Weerasinghe also said on Thursday that the Central Bank of Sri Lanka had nearly finalised plans to restructure the country’s debt and proposals would be submitted to the cabinet soon, possibly by Friday.

The development comes as Sri Lanka fell into default, for the first time in its history, as the government struggles to halt its economic meltdown.

On May 11 Weerasinghe had told reporters he would resign in two weeks in the absence of political stability as any steps the bank took to address the economic crisis would not be successful amid political turmoil.

Speaking to reporters after his bank announced it was holding its key lending and borrowing rates steady on Thursday, Weerasinghe said there had been positive political developments.

“Earlier, there was no prime minister and no cabinet. Comparatively, there has been significant improvement,” he said.

“We now have fresh appointments. We have also seen that our measures are working well. I would like to see a finance minister appointed. Now we are seeing improvement, so I think on that basis I intend to continue,” he said.

Opposition parliamentarian Ranil Wickremesinghe was named prime minister last week and he has made four cabinet appointments. However, he has yet to name a finance minister.

“We are in preemptive default. There can be technical definitions … From their side, they can consider it a default. Our position is very clear, until there is a debt restructure, we cannot repay,” Weerasinghe told reporters.

The central bank held rates steady following a massive 7 percentage point increase at its previous meeting and reiterated the need for more fiscal measures and political stability in the crisis-hit economy.

Weerasinghe said proposals on debt were nearly ready and could be sent to the Cabinet by Friday for approval.

He also said inflation could rise to 40 percent in the next couple of months but it was being driven largely by supply-side pressures and measures by the bank and government were already reining in demand-side inflation.