Sri Lanka had been ranked 132 at the 2015 World’s Happiness Report compiled by a group of international academics on the people’s wellbeing, GDP, Per Capita and healthy life expectancy in 158 countries.

The study, edited by US economist Jeffrey Sachs and Richard Layard, head of the Well-Being Programme at the London School of Economics, ranks countries by a series of factors some nationally determined and through information gathered via the Gallup World Poll.

Switzerland topped the list as the happiest nation on earth while Iceland and Denmark ranked second and third.

Almost all the neighbouring countries of Sri Lanka scored higher marks in the report with India ranking 117, Pakistan 81, Bhutan 79, Nepal 121 and Bangladesh at 109th.

Afghanistan was ranked at the bottom ten of the report among Rwanda, Benin, Syria, Burundi and Togo. – 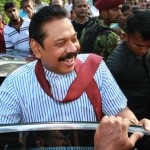 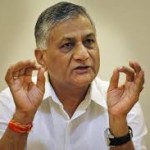