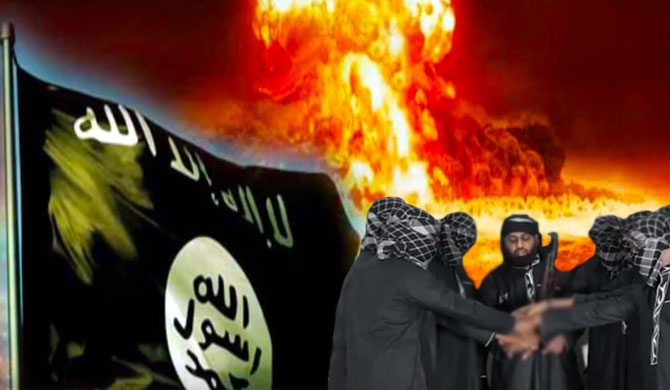 A total number of 15 women have been attending lessons on extremism conducted by Easter Sunday suicide attack linchpin Zahran Hashim in 2018 and that five of them had been killed and the remaining women were either remanded or detained at the moment, police revealed.

The Terrorism Investigation Division (TID) on Friday arrested a 24- year-old Mohammed Ibrahim Saida from Mawanella for attending the lessons on extremism. She is being detained at the moment.

It came to light that the brainwashing lessons had been conducted by Zahran in Kaththankudy area in December 2018, Police Spokesman DIG Ajith Rohana said.

“The female suspect who is being interrogated by the TID said that 15 women along with her had attended the lessons. Out of them, five had been killed in the Sainthamaruthu bomb blast on April 26, 2019, five days after the Easter Sunday mayhem,” he said.

Another three women suspects are in the remand custody, while seven others, including the one who was arrested on Friday are being detained by the TID,” the spokesman said.

DIG Rohana said, further probing disclosed that the women took oaths at the end of the extremism lessons.

It shows that they were well prepared to launch more deadly suicide attacks at any given time as had been guided by the lessons taught by Zahran.