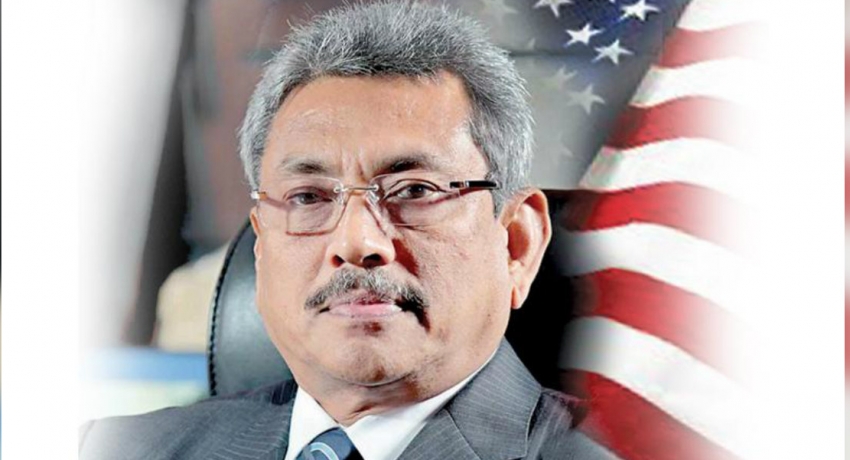 An organisation calling itself the Freedom Defenders – Sri Lanka (FDSL) yesterday (21) handed over a complaint through US Ambassador to Sri Lanka Julie Chung to the US Attorney General (AG) and the US Secretary of State, against former President Gotabaya Rajapaksa, urging that he not be re-granted US citizenship.

FDSL President Chirantha Amarasinghe yesterday noted that his organisation had handed over a complaint through Ambassador Chung to the US AG and US Secretary of State.

“On 21 April, we submitted a list of details of the allegations against him to the US Embassy and the US AG’s Department. Now, we are calling on the US Embassy to not issue a US visa to a man like him, and to not re-grant him US citizenship,” he added.

Amarasinghe also alleged that the Government is planning to appoint Rajapaksa as the Sri Lankan Ambassador to the US.

“I have heard that Rajapaksa is attempting to obtain his US citizenship again. We have also heard from various sources that the Government is planning to make him the Ambassador to the US so that he can visit there,” he added.

Rajapaksa, who fled the country and resigned following the “aragalaya”, has since returned to the country.