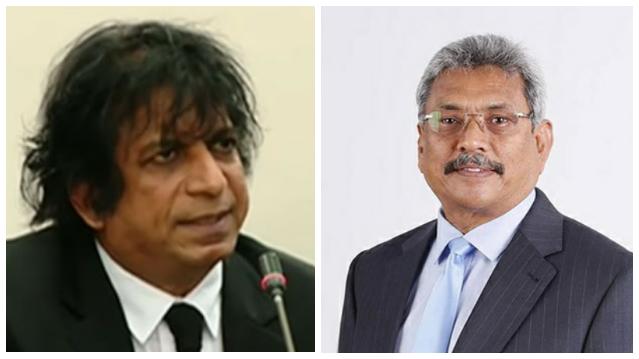 According to Attorney General (AG) Dappula de Livera’s Co-ordinating officer (CO) Nishara Jayaratne, the AG has informed the public today (15) that he is unable to present charges and indictments against the conspirators and abettors of the 2019 Easter Sunday attacks during his tenure.

He stated that the reason for this is because the Criminal Investigation Department’s (CID) investigations on these matters have not been completed.

Earlier today, the AG’s CO also mentioned that the AG has written to the Inspector General of Police (IGP) seeking confirmation of evidence against 42 category A suspects over the Easter attacks.

Additionally, he had also requested for clarification on any pending investigations, highlighting that investigations into five suspects are still incomplete.