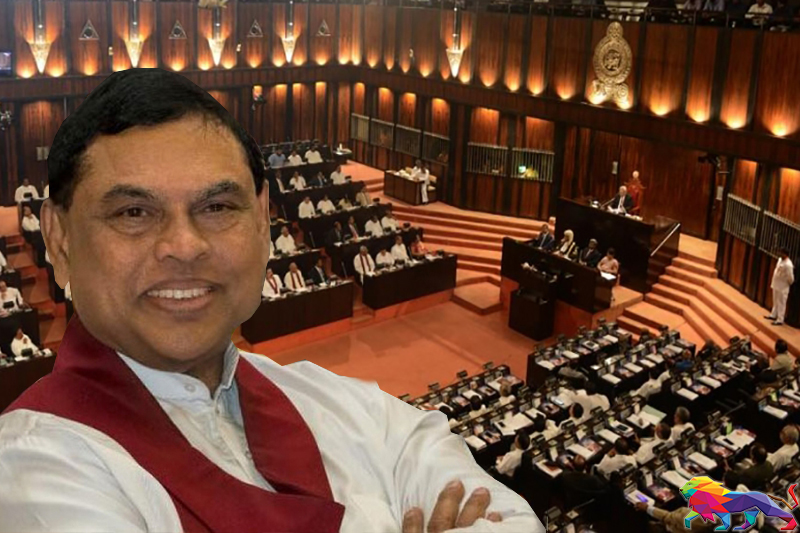 Minister Basil Rajapaksa and former Director-General of Divi Neguma, Kithsiri Ranawaka have been discharged from 2015 funds misappropriation case, after the Attorney General withdrew the indictments filed against them.

Deputy Solicitor General Azath Navavi, who represented the Attorney General, told the court that the High Court had previously ordered to acquit Minister Rajapaksa and other accused in another case filed against them pertaining to the purported Divi Neguma funds misappropriation.

The defence had pointed out to the Attorney General that the case cannot be proceeded with as the particulars in both cases are similar. After taking this into account, the Attorney General decided to withdraw the indictments against the defendants under the provisions of Article 194(3) of Criminal Code Procedure and sought permission from the court to do so.

Accepting the request, the high court judge ordered to discharge them from the case.

The case had been filed against Minister Basil Rajapaksa and three others including former Secretary to the Ministry of Economic Affairs Dr. Nihal Jayatilake and former Deputy Director-General of Divi Neguma Department Bandula Thilakasiri for allegedly misappropriating more than Rs. 36 million belonging to the department to grant housing aid for beneficiaries of the Divi Neguma project, during the January 2015 Presidential election.