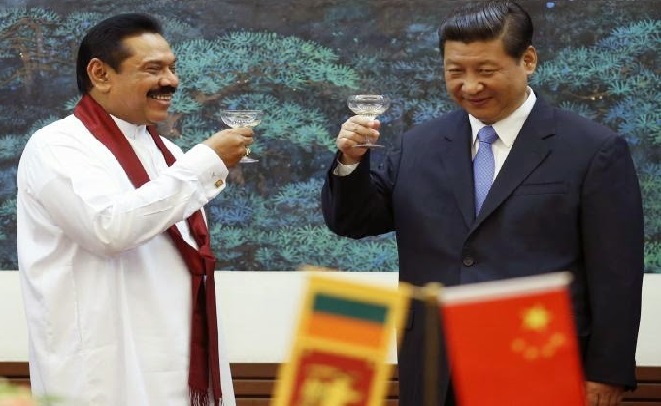 The Chinese Communist Party and its leftist movement supported Sri Lanka to position itself as a non-aligned nation, Prime Minister Mahinda Rajapaksa said.

The Prime Minister made this statement while addressing the 100th anniversary of the Chinese Communist Party, which was celebrated online.

Whilst referring to China as a great civilization and not just a country, Prime Minister Mahinda Rajapaksa said although China faced many invasions, it never invaded another country.

“China’s support to ensure Sri Lanka’s independence at the UN Human Rights Sessions can never be forgotten. I always referred to China as our historical ally,” the Premier further noted.