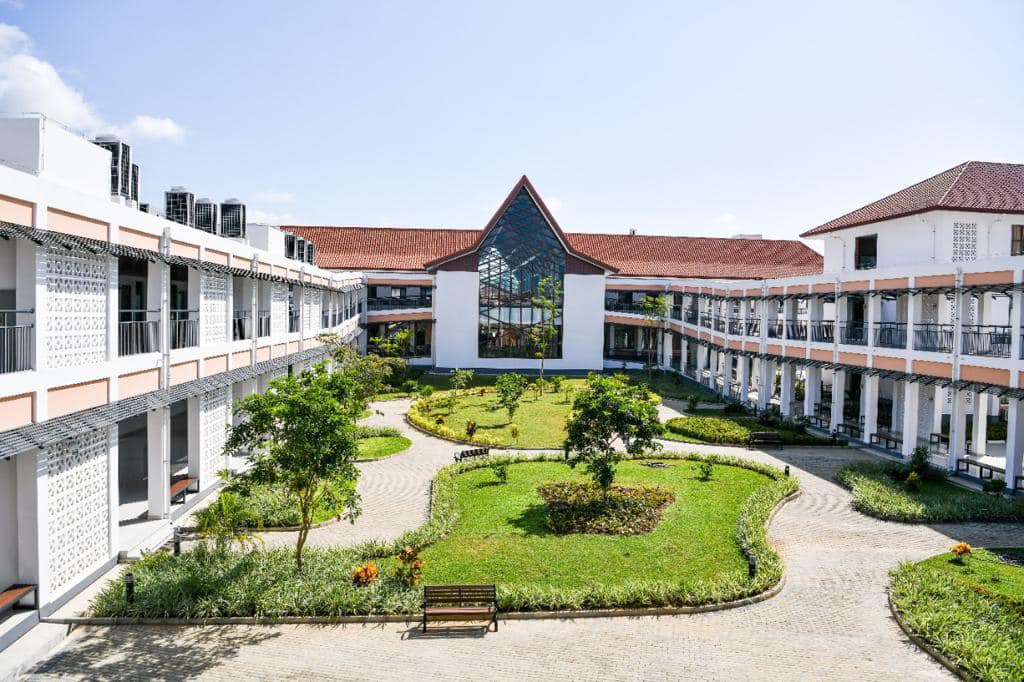 President Gotabaya Rajapaksa on Friday inaugurated the China-Sri Lanka Friendship Hospital in Polonnaruwa, built with a Chinese grant of $ 60 million.

The hospital, located in Sri Lanka’s North Central Province, will specialise in treating kidney ailments, a widely prevalent and recurring concern in the region, especially among farmers.

For years now, residents of this agriculture-intensive area, have been frequently diagnosed with a kidney disorder that the country’s medical experts have identified as Chronic Kidney Disease of Unknown Etiology (CKDu), a condition for which causal factors remain unknown.

Following a request from former President Maithripala Sirisena during his time in office — he is from and currently represents Polonnaruwa in Parliament — the Chinese government provided the grant. The facility was built within 30 months, a press release from the President’s office said.

The hospital, said to be one of the largest in South Asia for nephrology care, with a capacity of 200 beds, follows China’s earlier grant projects in Sri Lanka, also built as large public spaces, such as the well-known Bandaranaike Memorial International Conference Hall in Colombo, that Beijing gifted in the 1970s, and the Nelum Pokuna Mahinda Rajapaksa Threate, that China funded during former President Mahinda Rajapaksa’s time in office.

In addition to sanctioning loans and a currency swap facility worth more than $ 2 billion since the pandemic struck last year, China also announced $90 million grant to Sri Lanka in October last year, following a request from President Gotabaya Rajapaksa, when a high-powered Chinese delegation visited the island nation.

Meanwhile, the Jaffna Cultural Centre, built with Indian assistance of $ 11.5 million, whose construction was completed a year ago, awaits inauguration as authorities “iron out” issues over the administrative set up to the run the Centre. Prime Minister Narendra Modi, speaking in February at an election rally in Chennai, ahead of the Tamil Nadu Assembly polls, said he hoped to open the Centre in Jaffna “soon”. India’s grant assistance to Sri Lanka totals over $500 million.