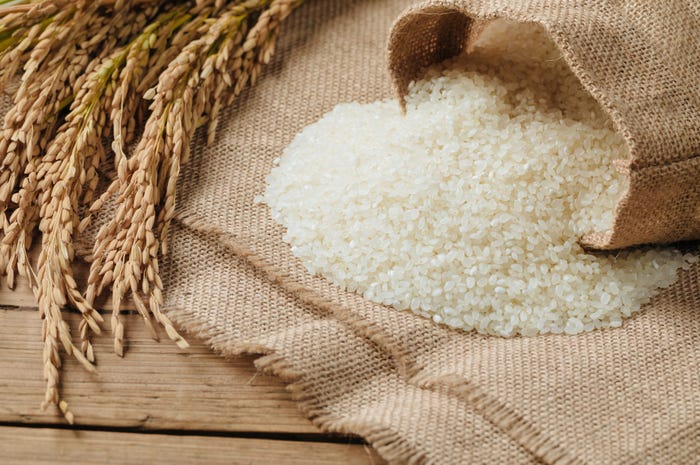 The Government of China has granted 1 million metric tons of rice as a donation to Sri Lanka, says Co-Cabinet Spokesperson, Minister Ramesh Pathirana.

The consignment is expected to arrive into Sri Lanka in March.

China is making the donation to mark the 70th anniversary of the Rubber-Rice Pact signed between the two countries in 1952.