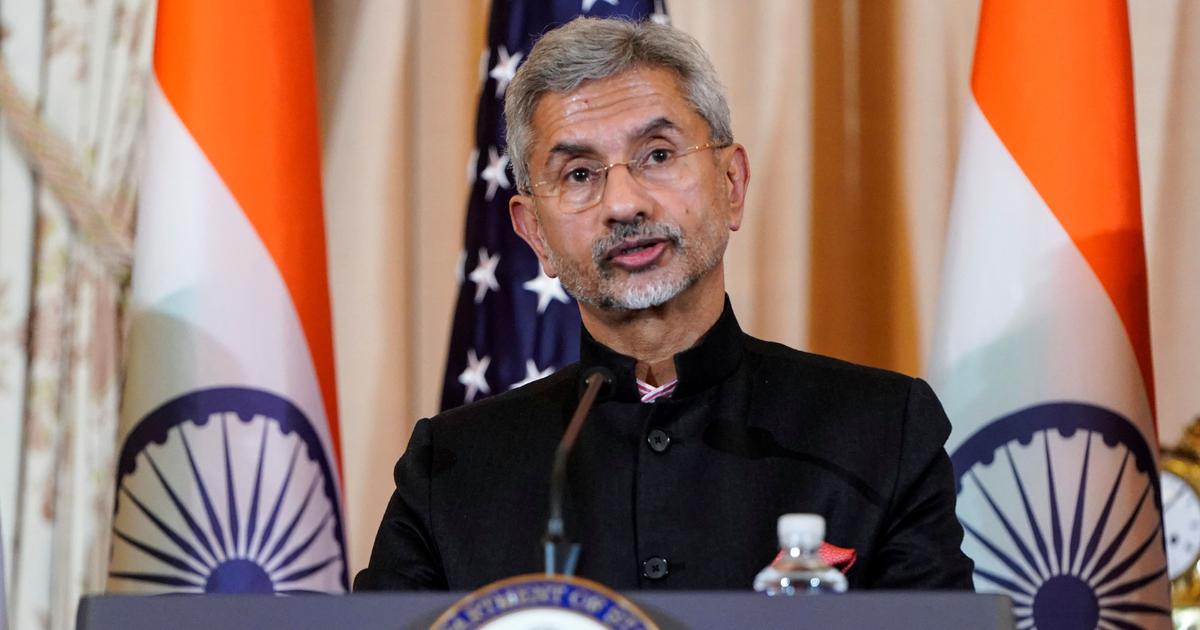 India on Tuesday extended a US$ 500 million credit to Sri Lanka for emergency purchase of petroleum products. In a tweet, the Indian High Commission in Sri Lanka tweeted to say that “a friend holds out a helping hand again.”

This followed an assurance made by Jaishankar to his Lankan counterpart, G.L. Peiris on January 15.

After an on-line meeting with Basil Rajapaksa on January 15, Jaishankar had tweeted to say that they had “positively noted the extension of the USD 400 million swap facility and the deferred ACU (Asian Currency Union) settlement of USD 515.2 million. They discussed the early realization of USD 1 billion term loan facility for essential commodities and of USD 500 million Line of Credit for fuel purchase.”

Jaishankar assured that India will take up with other international partners, initiatives to support Sri Lanka at this important juncture. He welcomed the progress on the Trincomalee Tank Farm which will contribute to Sri Lanka’s energy security.

The Indian External Affairs Minister also said that he and Basil Rajapaksa had considered projects and investment plans by India that would strengthen Sri Lankan economy. He “reaffirmed that India will be a steadfast and reliable partner of Sri Lanka.”

Adding to this, the Indian High Commission in Sri Lanka said that India would seek an “early operationalization of the Line of Credit” as it will “help realize one of the four pillars of economic cooperation identified during the visit of Hon’ble Minister of Finance, Mr. Basil Rajapaksa to India in December 2021.”

According to the website ECONOMYNEXT, the Ceylon Electricity Board (CEB) is in talks with the Finance Ministry, the Central Bank and the Ceylon Petroleum Corporation to get fuel and foreign exchange. Power Minister Gamini Lokuge said this amid looming prospects of 2.5 hour power cuts on January 19.

The CEB is expected to run out of diesel for a combined cycle plant and several reciprocal engines and gas turbine with a total capacity of around 280 MW by January 19, unless fresh deliveries are made, according to officials at the utility. CEB Spokesperson, Andrew Navamani, said Ceylon Petroleum Corporation (CPC) has promised to give 900 metric tons of Furnace oil, which they hope to use on Wednesday to avoid power cuts.

The CEB is facing higher demand for diesel than earlier planned because a 300MW coal plant is down. Meanwhile, the local media reported that the Lanka Indian Oil Corporation had told the authorities that it could not supply diesel to meet the emergency need because its stocks were inadequate.

“The most serious challenge we face today in economic management is the foreign exchange problem,” President Gotabaya Rajapaksa said delivering a policy speech to a new session of parliament on Tuesday.

Sri Lanka’s currency crises in the past have come from outright deficit finance, re-finance of rural credit, output gap targeting. But with commercial debt with large bullet repayments coming up for maturity which cannot be rolled over, Sri Lanka is facing a debt problem.

“When I took over the country in 2019, the country’s foreign exchange reserves were only US $ 7.2 billion. Part of it was short-term loans We had realized that under these circumstances if we fail to control our spending, there will be a foreign exchange problem in the near future. That is why we had to take unpopular decisions such as suspending the import of vehicles and restricting the import of various non-essential imported goods. In this manner, we have been able to control the total import expenditure for the last two years,” the President said.

Sri Lanka’s imports are estimated to have soared to 21.5 billion US dollars in 2021, a three year high as money flowed into areas other than vehicles and controlled items.

President Gotabaya said he expected tourism revenues to grow, and effort will also be made to boost information technology exports.

He said renewable power is being promoted and electric vehicles will be encouraged instead of fuel driven ones.

Meanwhile, Sri Lanka has paid off a 500 million US dollar sovereign bond that fell due on January 2021, according to the Central Bank Governor Nivard Cabaal.

Sri Lanka’s credit had been downgraded to ‘CCC’ and ‘CC’ by Standard and Poor’s and Fitch over risks of default.