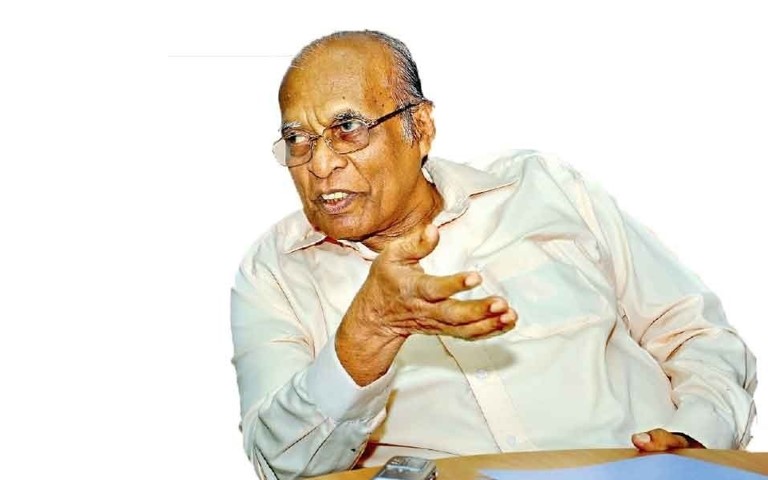 Therefore, the one-time General Secretary of the Communist Party said the government had no option but to print more money at the expense of financial stability at a time the country was under tremendous pressure. The former minister quit the top party post in August 2020.

CP organ ‘Aththa,’ in its January 09, 2022 edition quoted the former lawmaker as having alleged that the Rs 229 bn relief package meant for the public sector, pensioners and Samurdhi recipients was nothing but a political strategy to revive the waning popularity of the government.

Declaring that he had no issue with the government providing relief to the public sector et al, the ex-MP warned that such measures wouldn’t help resolve the growing crisis. The outspoken former minister said that the controversial relief package should be examined against the backdrop of the failure on the part of the government to allocate the required funds through the 2022 budget.

Reiterating that such a move had been necessitated by political compulsions, the veteran Communist warned of the grave risk of rising inflation. The CP member questioned the absence of a mechanism to assist those in the private sector, small and medium scale industries as well as the unregulated economy. The much weakened national economy couldn’t be revived unless the government paid attention to the neglected sectors.

The veteran politician explained how the global Covid-19 epidemic devastated the unregulated economy world over. However, the government hasn’t taken into consideration the fuller picture. Instead the government sought to use the financial package to counter dissenting views within the government.

Mr. Gunasekera told The Island that the private sector, including the plantation companies had quite clearly turned down the government request to match the special Rs. 5,000 monthly grant to employees. The government seemed not to have examined the situation at all, the former MP said, asserting that the current crisis could be the worst ever in post-independence Sri Lanka.

Continuing political instability in the wake of serious differences among coalition members with three ministers challenging a cabinet decision in the Supreme Court has jeopardized recovery attempts, Mr. Gunasekera said.

The one-time Chairman of the Committee on Public Enterprises (COPE) emphasized the pivotal importance of some real effort to reach consensus on the country’s response to the emerging threat. “We are almost overwhelmed. Unless tangible measures are taken there can be a catastrophe. Losses are likely to be immeasurable and irrevocable.”