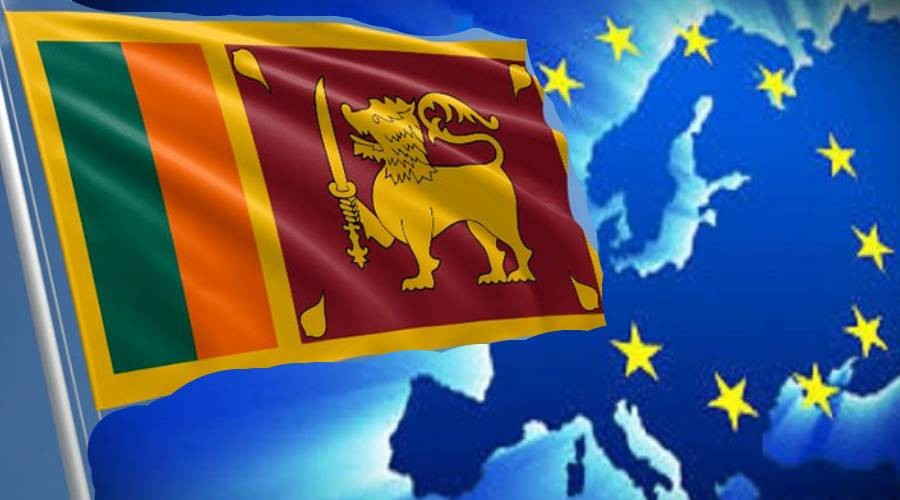 The EU Parliament adopted a resolution on Sri Lanka today calling for the repeal of the Prevention of Terrorism Act (PTA).

EU MPs have also propose to carefully assess whether there is sufficient reason, as a last resort, to initiate a procedure for the temporary withdrawal of Sri Lanka’s GSP+ status.

Parliament adopted three resolutions on the human rights situation at the Spanish/Moroccan border, in Russia, and in Sri Lanka.

The resolution on Sri Lanka was adopted with 628 votes in favour, 15 against and 40 abstentions.

The resolution notes that the EU Parliament expresses its deep concern about Sri Lanka’s alarming slide towards a recurrence of grave human rights violations, as described by the most recent UN report on the country.

Members reiterated their strong opposition to the continued application of the controversial Prevention of Terrorism Act (PTA), which grants the country’s police broad powers to search, arrest and detain civilian suspects. The resolution alleged that the PTA has led to consistent and well-founded allegations of torture, sexual abuse and forced confessions.

The resolution calls on the Sri Lankan authorities to fulfil their pledge to review and repeal the act and replace it with anti-terrorism legislation which follows international best practices.

Sri Lanka regained access to generous EU tariff preferences under the GSP+ on 19 May 2017, on the condition that it replace the PTA and effectively implements 27 international conventions, including on human rights.

EU MPs are therefore calling on the European Commission and the European External Action Service to use the GSP+ as leverage to push for progress on Sri Lanka’s human rights obligations. They also want them to carefully assess whether there is sufficient reason, as a last resort, to initiate a procedure for the temporary withdrawal of Sri Lanka’s GSP+ status.