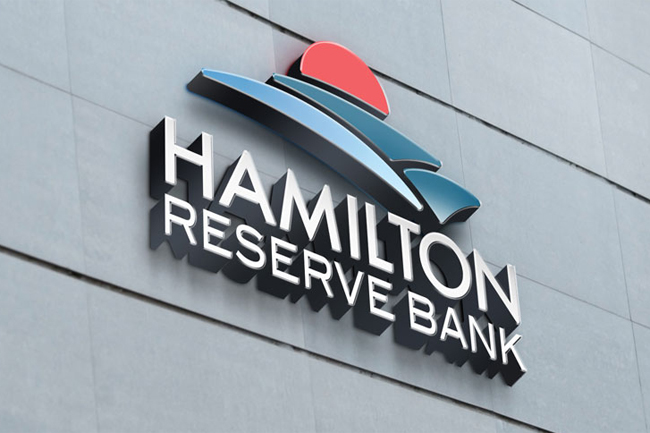 The Sri Lankan government has asked a US judge to dismiss the case filed by Hamilton Reserve Bank for defaulting on bonds, the financial news agency Bloomberg reported.

The government had requested that the case in New York be dismissed over the country reaching debt default, stating that the case brought by one bank is an “apparent attempt to gain leverage over a nation in crisis and jump ahead of other foreign creditors.”

The 5.875% interest International Sovereign Bonds were due for payment two months ago on July 25, 2022.

When contacted by News 1st, the Finance Ministry confirmed that arguments were presented with regard to the relevant case.

Hamilton Reserve Bank previously alleged that Sri Lanka’s default was being orchestrated by officials at the highest levels of its Government, and also charged that the Rajapaksa family was responsible.