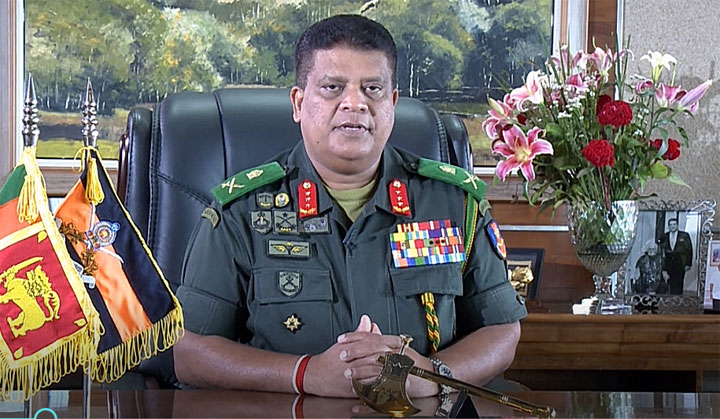 The Government has decided to lift the travel ban enforced in the entire country on Monday and not extend it.

The ban was enforced till Monday but there were calls to extend it further.

However, Army Commander General Shavendra Silva said that the ban will nit be extended and will be lifted at 4am on Monday 14th June.

The request was made on the basis that extending it by another week will help contain the spread of the virus.

The ban was to expire on 7th June but was extended till 14th June on a request made by health experts.

Health inspectors had claimed that the travel ban which was extended until 14th June was ineffective due to a large number of people still moving around the streets.

PHI Association Secretary M. Balasooriya had told Colombo Gazette that the public were not strictly adhering to the travel restrictions in several areas.