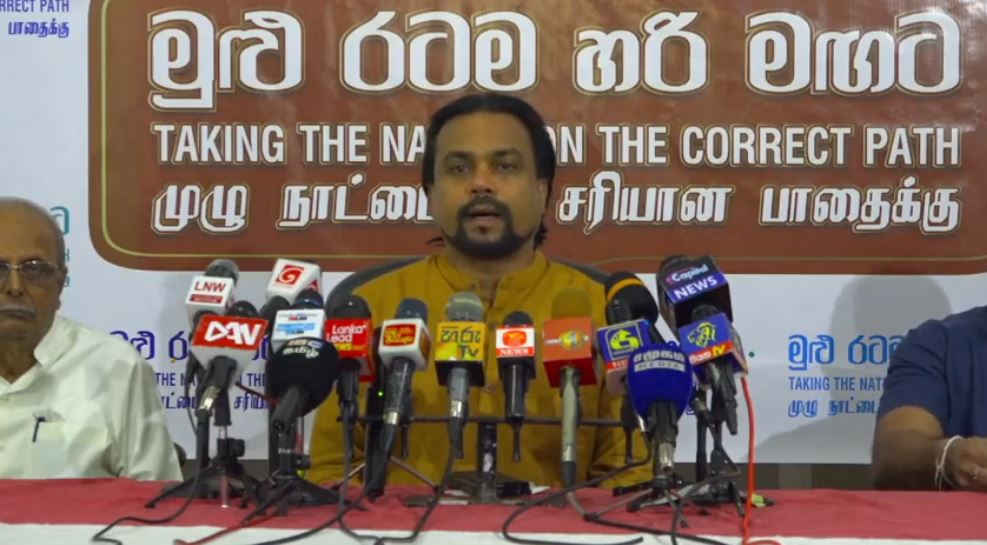 Independent political parties of the government have communicated they will not join the new government being formed, but will support any programme that will develop the economy.

He said his faction does not believe the current office bearers will be able to control the economic crisis, but added that there was no reason to disrupt the policies they were trying to enforce.

MP Weerawansa said they do not hope to attack the new Prime Minister, but will continue to support the government, while sitting in the opposition.

However MP Wimal Weerawansa said they will not let any leader sell local assets to foreign entities and disrupt the long term progress of the country.