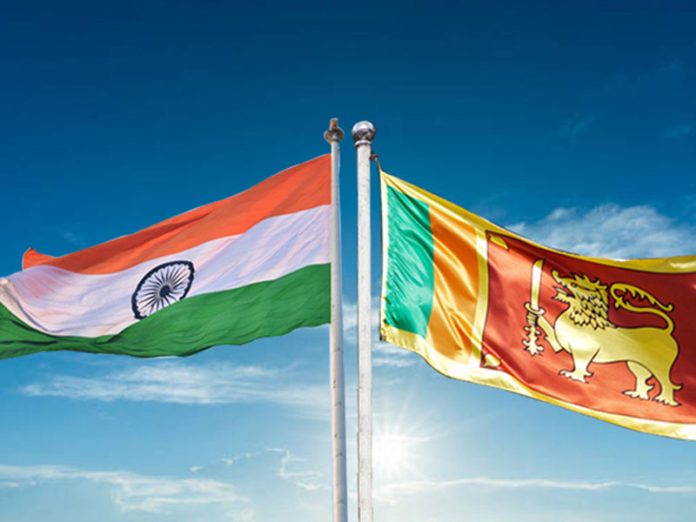 A top finance team led by India’s Foreign Secretary Vinay Kwatra has arrived in Colombo to discuss support as Sri Lanka reels from the worst currency crisis in the history of the island’s soft-pegged central bank.

“During the visit, the Indian delegation will call on the President and Prime Minister of Sri Lanka,” the Foreign Ministry said.

“The delegation will also hold discussions with senior officials on the economic situation in the country and the short-term and long-term assistance.

Ajay Seth, Secretary of the Department of Economic Affairs of India’s Ministry of Finance, Chief Economic Advisor to the Government of India, V. Anantha Nageswaran are accompanying the Foreign Secretary.

Also in Sri Lanka is the Joint Secretary of the Indian Ocean Region Kartik Pande of the Ministry of External Affairs.

India has given over 4.0 billion US dollars to Sri Lanka to import oil and other materials as the country suffers forex shortages.

The central bank has hiked rates but with monetary stability is yet to be restored money with money still bring printed from time to time.