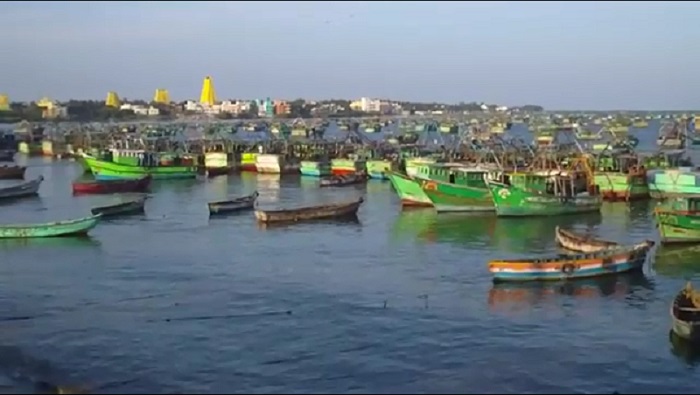 The bodies of four Indian fishermen who died when their boat collided with a Sri Lankan naval vessel would be handed over to the Indian Coast Guard today, a source said.

The bodies will be sailed from Kankesanthurai to the International Maritime Boundary for handing over.

Sri Lanka Navy launched a Search and Rescue (SAR) operation in search of the missing fishermen.

The Indian fishing boat collided with a Sri Lankan naval craft on January 18 while engaging in illegal fishing in the seas off the Delft Islands.

The incident sparked off when the fishermen resisted arrest. The Navy diving teams launched a SAR operation later, recovered corpses of fishermen of the fishing trawler.

The recovered bodies were then flown ashore by an SLN craft.

The crash also caused damages to the SLN Fast Attack Craft, which was later brought to Kankesanthurai harbour safely for necessary repairs.