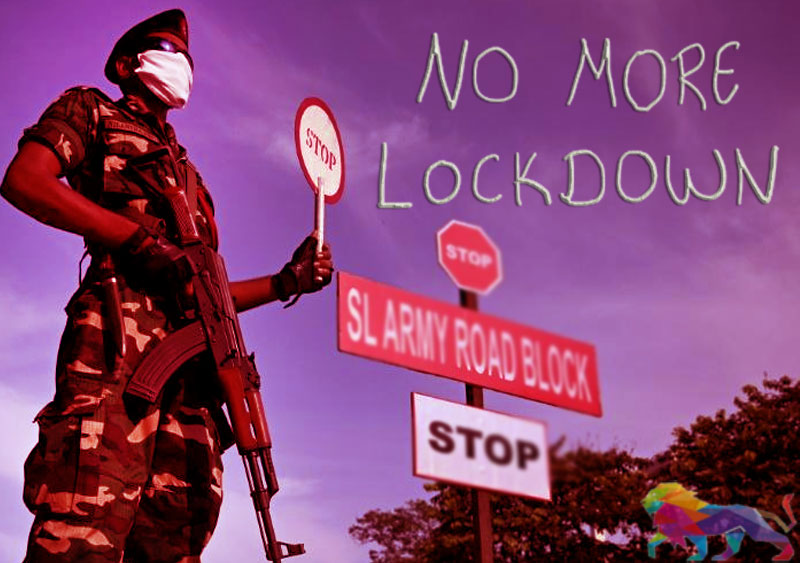 The inter-province travel ban is to be lifted on Monday, Government sources said. Sources told Daily Mirror the matter had been discussed during a meeting chaired by President Gotabaya Rajapaksa yesterday.

Accordingly, sources said the interprovince travel ban is expected to be lifted from Monday and a formal announcement will be made today or tomorrow.

However, access will remain restricted to areas placed under isolation.

The Director General of Health is expected to issue amended guidelines lifting the inter-province travel ban.

Public transport services between the provinces will also resume from next week.

The government had already announced that the work from home option has been cancelled for public servants from Monday. All public servants have been instructed to return to work from Monday, 2nd August. They have been instructed to return to work by following the health guidelines. Secretary to the President P.B. Jayasundera informed the Secretary of Public Services, Provincial Councils and Local Government J.J. Ratnasiri to take measures in this regard.

A travel ban enforced around the island was lifted earlier this month while the inter-province travel ban remained.