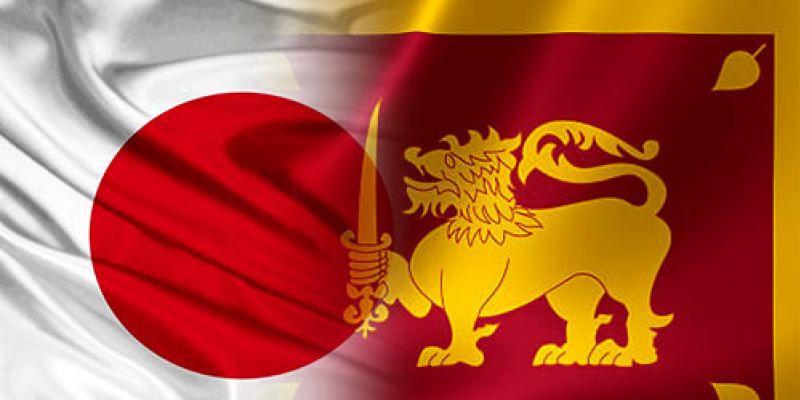 Finance Minister Shunichi Suzuki said that Japan is prepared to “do its part” over Sri Lanka’s debt issue.

However, he said that other creditors, such as China and India, should also be involved in efforts to resolve it.

Suzuki made the remarks after meeting with President Ranil Wickremesinghe, the Kyodo news service reported.

The Japanese Finance Minister said that he urged Sri Lanka to provide the necessary information, make its own efforts to get China, India and other creditors involved and boost transparency.

“Japan will do its part if such preconditions are met,” Suzuki told reporters without elaborating in the Philippine capital Manila, where he attended a meeting of the Asian Development Bank.

During his visit to Japan, the Sri Lankan President met Wednesday with Japanese Prime Minister Fumio Kishida and discussed the debt issue. The leaders recognized the importance of “fair and transparent” debt restructuring that involves all creditor nations, according to the Japanese Foreign Ministry.

Sri Lanka defaulted on its debt earlier this year. The COVID-19 pandemic added to the woes of the Asian nation, already struggling financially after taking out loans from countries such as China to develop its infrastructure.

In a speech at the annual meeting of the ADB’s board of governors, Suzuki said the COVID-19 pandemic and surging energy prices caused by Russia’s war in Ukraine have “heightened the risk of debt vulnerabilities.”

“All creditors should cooperate in providing support in a coordinated manner, while debtor countries undertake reform efforts towards achieving a sound level of debt,” Suzuki said, in an apparent reference to Sri Lanka.