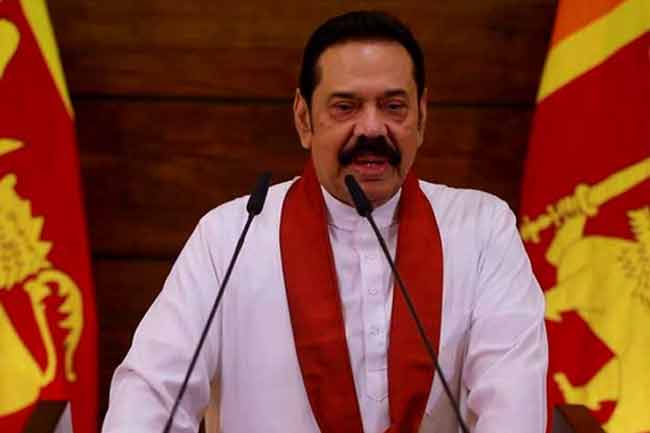 Former Prime Minister Mahinda Rajapaksa should have retired from politics when his second term as the executive President ended, MP Chamal Rajapaksa told Parliament today. “One should be prepared to give up positions,” the MP said. “Rajapaksas who have been in Sri Lankan politics for 90 years have mortgaged many of their properties. We are still to release some properties,” he added. Refering to the incident on May 9 the MP said the IGP and Defence Secretary had failed to stop those who attacked the protesters at Gallle Face and in front of Temple Trees. These people were provoked suddenly. One wonders what the IGP and Defence Secretary were doing without stopping the attackers. The common notion today is that the IGP has become PIG” he said. Also he alleged that the JVP and Frontline Socialist Party were behind the attacks on government politicians. “JVP activists were clearly present during attacks in Hambantota,” he said.