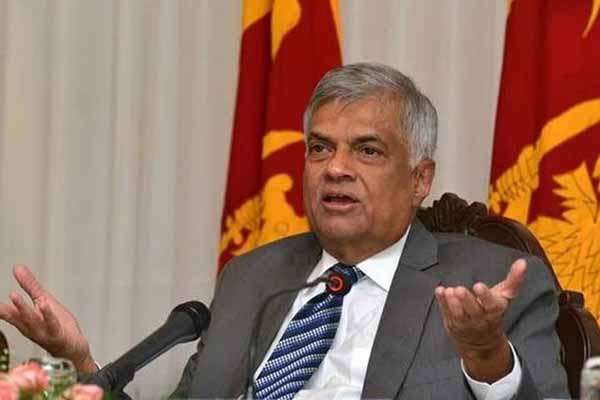 “I spoke to the IGP and asked him what the situation was currently as this matter was being raised in parliament. He said that having received the orders from the Attorney General, he had acted accordingly. I suggested him to keep this House informed of the progress of the investigations. I told him to update the Speaker every two to three days regarding the progress of the investigations and the latest developments.”

Prime Minister Wickremesinghe added that he has condemned the attacks and has reiterated the importance of taking legal action against all perpetrators. He noted that the game of attacking those who oppose them has gone far enough, adding that he had received information that the attack on Welgama was not an isolated incident. “If anyone does not like you, they can come and set fire to your home. This is a dangerous situation.” Wickremesinghe said that some may view his acceptance of the post of PM as a betrayal. “The fact of the matter is that we must resurrect the country’s economy. Apart from that, why do you think the public criticize this parliament so much? Hence, I suggest that this parliamentary culture be changed. Therefore, I suggest the setting up of a political council or national council. This bickering has to stop. We must be able to discuss matters of national interest and agree on decisions, or if there is disagreement, we could either discuss it and come to an agreement or vote on it. Both factions should remember this and we need to change this culture,” the Prime Minister said, adding that with this current Parliamentary culture the country can never progress.

He said all that both sides do is scream at each other and hurl insults at each other and that is why the public feel that they don’t want all parliamentarians. “We need a new code of conduct regarding the behavior of the parliamentarians. We also need new standards. There are many matters that need to be addressed. I will talk about the entire economy next week. However, I appeal to both the government and the opposition lets change this. If we have differences or issues, let’s resolve them through discussion. I too came to this position having heard all the blame and abuse. But I came here to uplift the country’s economy. I am not asking any of you to change your policies or views. All I am saying is when one member is speaking, the others must listen. Don’t conduct yourselves this way. If this continues for another week, we may not have a Parliament left by the following week to attend.” 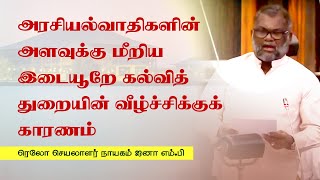