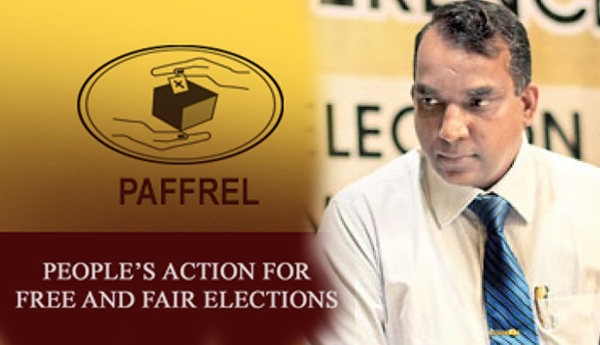 The PAFFREL organization claims that many positive features expected by the people are not included in the 22nd Constitutional Amendment Bill.

Speaking to media after a discussion with Prime Minister Ranil Wickremesinghe at the Prime Minister’s Office, Executive Director Rohana Hettiarachchi said the 22nd Amendment has not changed the accumulation of power around a single person.

Hettiarachchi said the Prime Minister understood the group’s concerns over certain clauses not being included in the proposed Amendment.

He called on authorities to implement the necessary changes to the governance structure, as requested by the people.

Hettiarachchi said clauses to ensure the independence of the state service, giving parliament more powers and a system of checks and balances must be implemented.

He also called on authorities to implement laws in the new draft bill, holding the state accountable for transparent spending of public funds.

However, Hettiarachchi claimed that discussions with the Prime Minister was not fruitful since there is doubt if reforms required by the people will be implemented by the state.