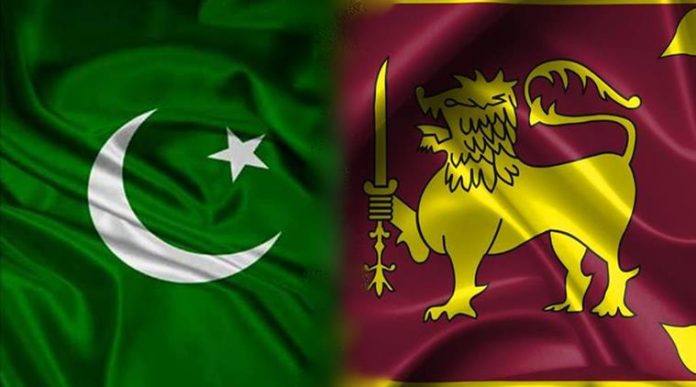 Pakistan’s Defence Minister dismissed the seriousness of the killing of a Sri Lankan by a lynch mob.

He said it was “youthful exuberance” of youth and that it happens all the time.

Rear Admiral (Retd) Dr. Sarath Weerasekara said the Pakistan Minister of Defence must apologize to the people of Sri Lanka for those remarks.