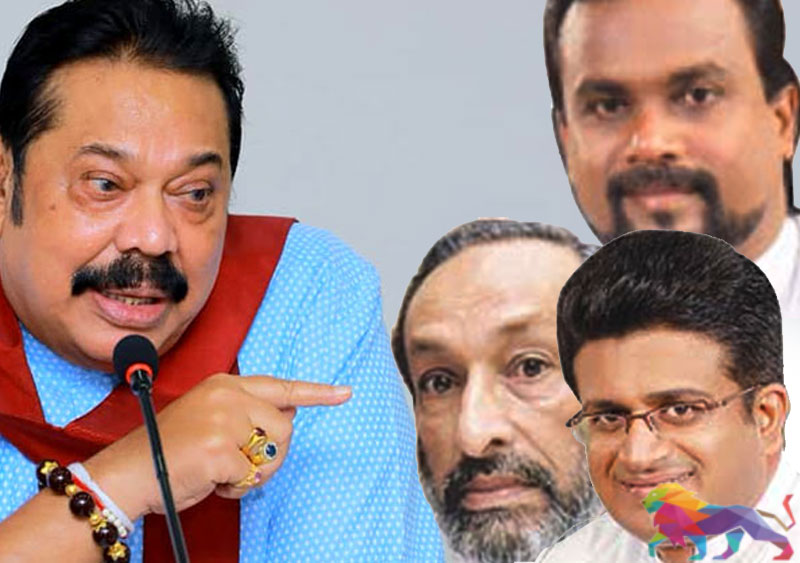 The Prime Minister met the leaders of the political parties in the SLPP at Temple Trees today and had talks with them for approximately two hours.

The Prime Minister’s Office said that the advantage of the Yugadanavi Power Plant in Kerawalapitiya was noted at the talks.

The Covid-19 situation, the budget and other matters were also discussed at the meeting.

Former President Maithripala Sirisena and Finance Minister Basil Rajapaksa were among those who attended the meeting.

US based New Fortress Energy yesterday announced that it had signed the LNG deal with Sri Lanka.

New Fortress Energy said that they have executed a definitive agreement for New Fortress’ investment in West Coast Power Limited (“WCP”), the owner of the 310 MW Yugadanavi Power Plant based in Kerawalapitiya, along with the rights to develop a new LNG Terminal off the coast of Colombo.

Some Government Ministers had earlier raised concerns over the proposed deal.