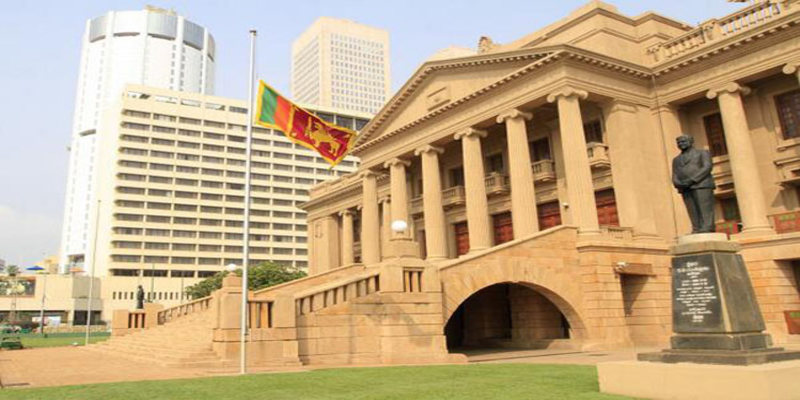 Recent media reports attributing a quote to the President stating that the Provincial Councils will be replaced with the District Development Committees is incorrect, the PMD said.

Issuing a statement, the PMD said President Ranil Wickremesinghe’s response in Parliament yesterday (29) has been reported by several media in such a way that the meaning is distorted.

During the ongoing Parliamentary budget debate responding to a statement by MP Maithripala Sirisena the President stated that the District Development Committees (DDCs) will be established within the Provincial Councils. The DDCs will provide a platform for coordination between the Government, the Provincial Councils and the Local Governments for all executive decisions. This will ensure the process is not duplicated and will reduce financial wastage.

Apart from that, the President has not made any statement about the dissolution of provincial councils, the PMD stressed.