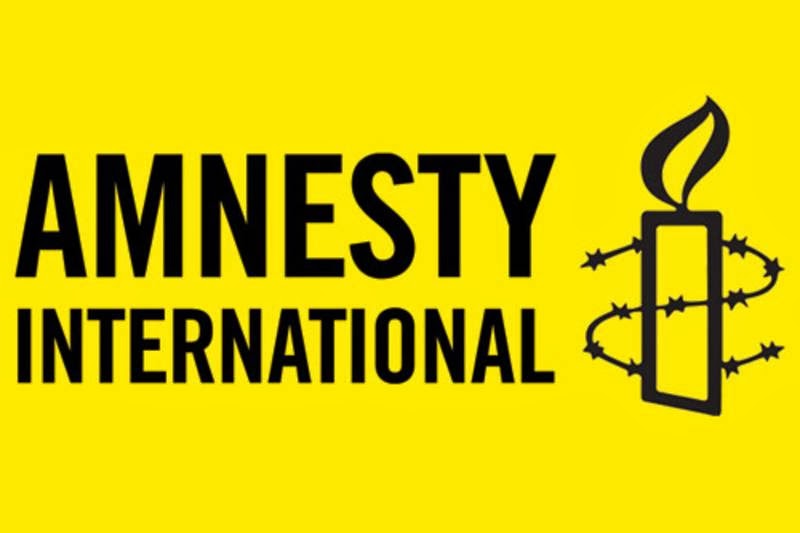 Amnesty International has called on Sri Lankan authorities to respect peoples’ right to peaceful assembly in public spaces and refrain from intimidation or use of force to disperse peaceful protesters.

Issuing a statement, Amnesty expressed concern over the Police’s notice to vacate the protest site ‘Gotagogama’.

Amnesty International also expressed alarm over the grave and rapid escalation of the repression of anti-government voices through a series of arrests of protesters and protest organizers carried out by authorities.

The human rights organisation said Sri Lankan authorities must immediately release and drop charges against protesters detained solely for exercising their right to peaceful assembly, where restrictions on the right have not been necessary or proportionate.

Amnesty added if sufficient evidence of criminal wrongdoing persists, charges should be brought promptly with a recognizable offence that commensurate with the nature of the crime after assessment on a case by case basis, in accordance with international due process and fair trial standards.

The organisation urged the Lankan government to respect, protect, promote and fulfil the rights to freedom of expression and peaceful assembly, and allow people to freely exercise their human rights.