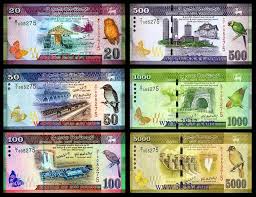 Speaking during an event in Thalawathugoda MP Champika Ranawaka said printing money is no easy task adding at present it is the only solution.

He claimed the present administration had printed Rs.659 billion in 2020 alone.

The MP noted the country’s tax income in 2020 was Rs.1,040 billion, while stating the government printed Rs.659 billion in addition to the tax income.

MP Patali Champika Ranawaka said money is being printed at full capacity of the machines.

He noted however that the reality is clear through the increasing prices of goods, while adding that the value of the rupee will continue to depreciate against the dollar as long as the government continues to print money.