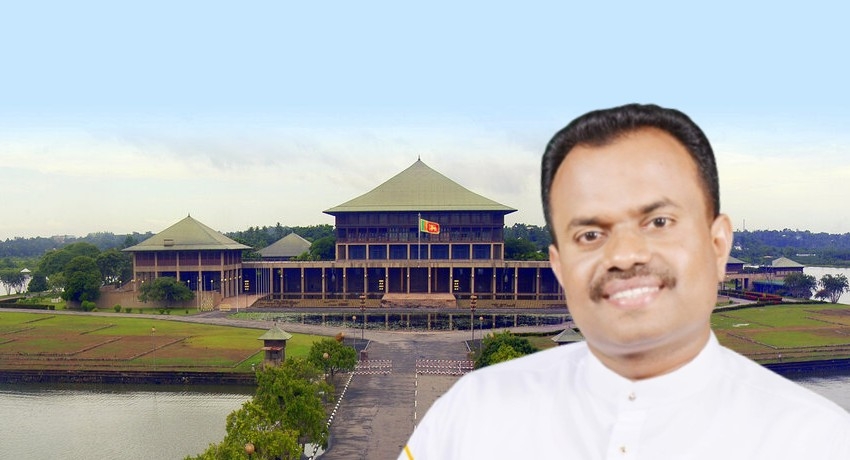 Ruling party MP Ajith Rajapaksa has been elected as the Deputy Speaker of Parliament.

He was elected following a secret ballot conducted in Parliament.

Parliament MPs today failed to reach a consensus on the post of Deputy Speaker after two names were proposed, forcing Speaker Mahinda Yapa Abeywardena to call for a vote.

The Opposition Samagi Jana Balawegaya (SJB) had proposed MP Rohini Kavirathna for the post while the Government proposed Ajith Rajapaksa.

Some ruling party MPs and the independent group, including the Sri Lanka Freedom Party (SLFP) urged the SJB and the Government to reach a consensus and propose one name.

However, both sides failed to reach a consensus.

A heated exchange took place between the Opposition, Government and the Speaker.

The Speaker later informed the House that if there is no consensus then he has no choice but to go for a vote.

A vote was later taken to elect a new Deputy Speaker.

Several MPs decided to spoil their vote as a mark of protest over the failure to reach a consensus on the Deputy Speaker.