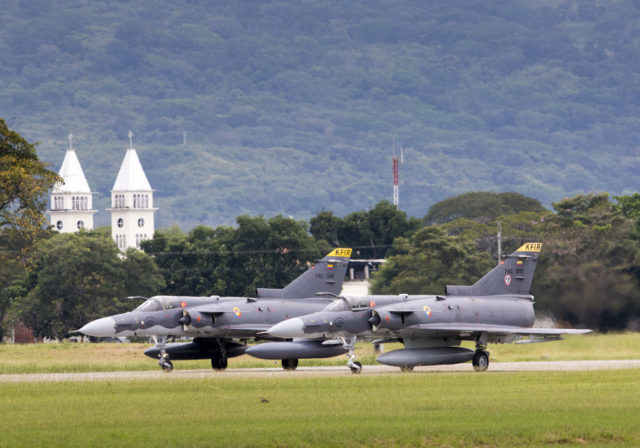 Tenders called for the purchase of spare parts, communication systems and antennas for Kfir fighter jets have been immediately suspended by the Air Force in the wake of the shortage of dollar reserves.

It is said that the Ministry of Defence has initiated an investigation yesterday (20) to ascertain as to how these Tenders were called without the knowledge of government authorities.

It is reported that the above Tenders were called despite the Israeli Aerostate Company installing spare parts and accessories for Kfir fighter jets.

Meanwhile, it is reported that an attempt by the Police Department to place a Tender to import equipment to modify the Department, has also been thwarted.

On his Youtube channel, journalist Chapa Bandara has accused three persons of being involved in this Tender.

These 03 persons include Aruna Amarasekera (former DG of the TRC during the Chandrika Kumaratunga Government) who is currently an advisor of State minister – Sarath Weerasekara, Owner of Sekura Tec private limited – Lalendra Dhanawardena and Director of Traffic Police – Indika Hapugoda.