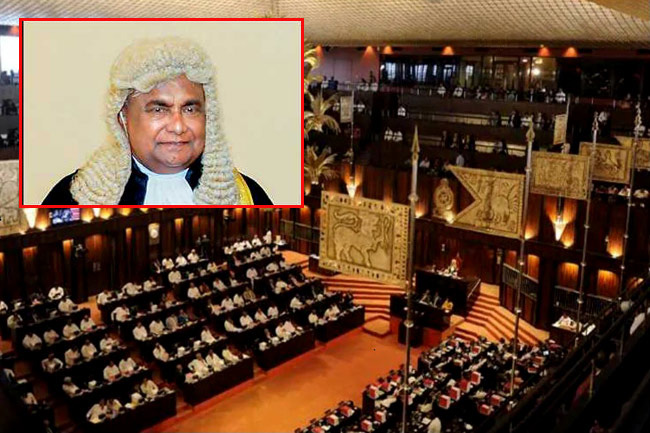 Speaker Mahinda Yapa Abeywardena was today accused of disregarding an incident where a female Parliamentarian faced verbal sexual abuse inside the House.

She said that opposition MP Thalatha Athukorala had faced verbal sexual abuse during the vote.

Wijeratne said that Athukorala faced abused in Parliament where there are only 12 female MPs.

She noted that Parliament is there to discuss issues faced by the public and not about illicit affairs.

Rohini Wijeratne expressed regret that the Speaker only smiled when the abuse took place.

Speaker Mahinda Yapa Abeywardena said that he will look into the incident.