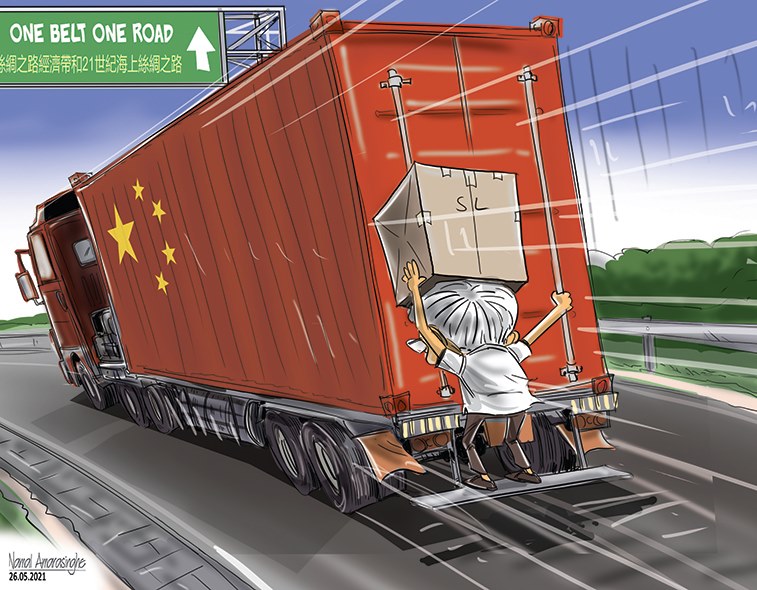 Sri Lanka has failed to sell 31 percent of a bond 120 billion rupees Treasury bond auction, and a tap issue has been opened for part of the balance, data from the state debt office showed.

The debt office said bonds would be available on tap till 1600hour on July 30, for 2024 and 2021 maturities at the weighted average yields, up to 20-pct of the offered amount.

Sri Lanka has estimated maturing bonds and coupons in excess of 150 billion on August 01.

Sri Lanka has printed large volumes of money over the past year inflating the monetary base and losing forex reserves as the newly minted money generate import or the Treasury use them to repay foreign debt.

To the extent that the Treasury is able to roll over paper and sell to real buyers instead of inflating reserve money, foreign reserves would be ‘saved’ by crowding out domestic credit.