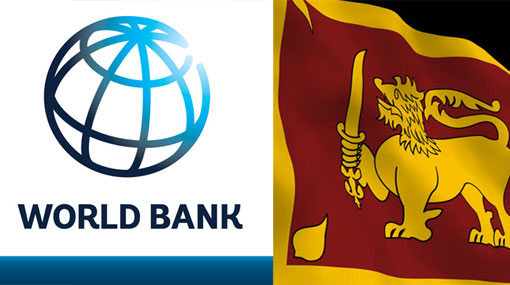 Sri Lanka has received 160 million US dollars from the World Bank and officials are in discussion with the bank to use the dollars to buy fuel as the country announced on Wednesday (18) that it ran out of petrol.

“Yesterday we received 160 million dollars from the World Bank. We cannot use it for fuel but we are discussing with them if we can or not,” Prime Minister Ranil Wickramasinghe told the parliament on Wednesday (18).

PM said the World Bank money is for cash transfers only.

“However, we are going to ask them whether we can use some of the money urgently to get petrol,” Wickramasinghe said.

A World Bank team is in Colombo at the moment and the PM said he will meet the team today to discuss the matter.

Power and Energy minister Kanchana Wijeskera told parliament that due to the dollar shortage there would be no petrol in the country and distribution will only begin after three days.Sri Lanka has not paid for a petrol shipment that’s in Sri Lankan waters since March 28 while the country has an overdue of 53 million dollars for a consignment that came in January.