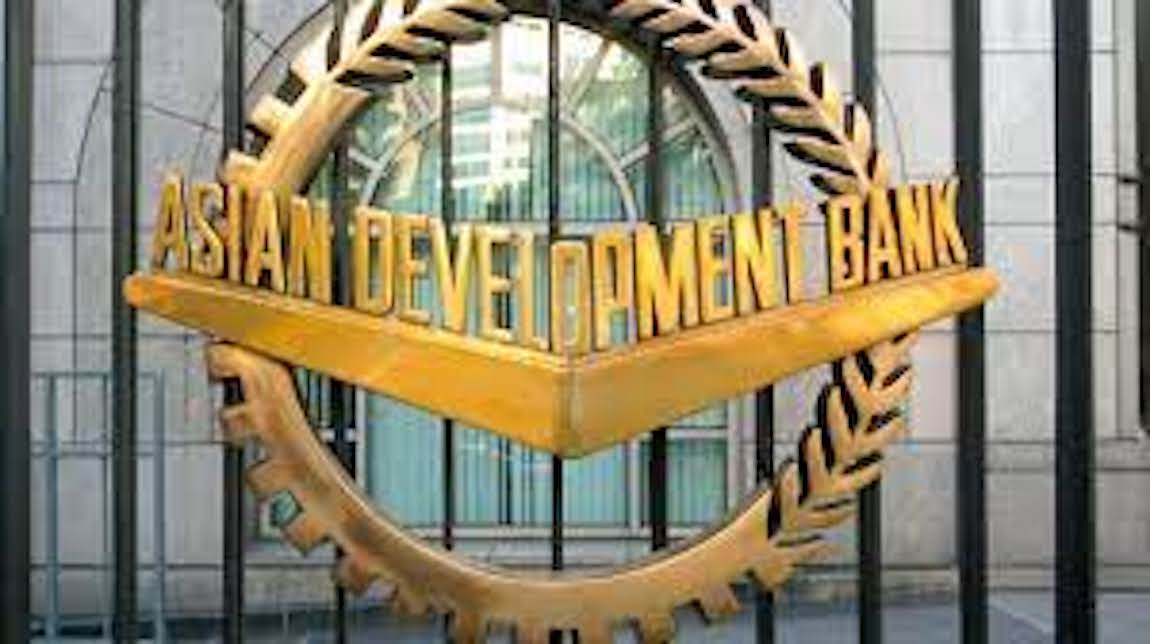 Sri Lanka is discussing with the World Bank and Asian Development Bank (ADB) to get loans of 1.9 billion US dollars after a reform program with International Monetary Fund is approved, former Central Bank Governor Indrajit Coomaraswamy said.

The IMF program would give 2.9 billion US dollars in tranches to the central bank after debt sustainability has been achieved. Multilateral lenders would then be able to resume lending to the government.

A policy loan now being discussed with the World Bank may bring around 700 million US dollars, Coomaraswamy told a business forum organized by CT CLSA Securities, a Colombo-based brokerage.

The Asian Development Bank may also give around 1.2 billion US dollars most of which will be budget support, he said.

Multilateral lenders and Japan will usually give loans for projects which will boost economic activities.

If budget support loans are given a reform program they require reform to unlock economic activities which will bring growth and future taxes to unlock growth.

With the IMF program in place, banks would also find it easier to resume or extend their credit lines, he said.