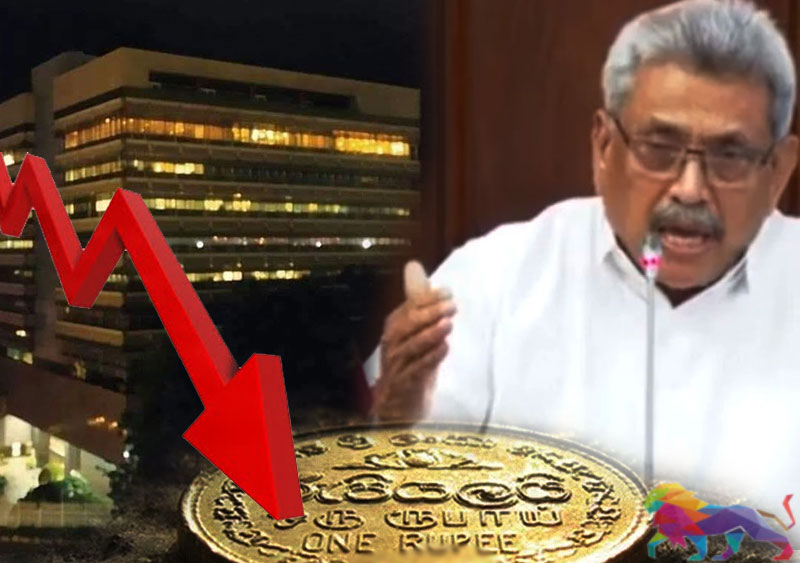 Sri Lanka is sliding into a default as the grace period on two unpaid foreign bonds ends on Wednesday, the latest blow to a country rattled by economic pain and social unrest.

He is expected to hold discussions with the attorney general’s department on curbing President Gotabaya Rajapaksa’s sweeping executive powers and the proposals will be presented to cabinet for approval.

The island nation could be formally declared in default if it fails to make an interest payment to bondholders before Wednesday, when the 30-day grace period for missed coupons on dollar bonds ends. That would mark its first default.

Sri Lanka’s government announced in mid-April it would stop paying back its foreign debt to preserve cash for food and fuel imports as it struggled with a dollar crunch that’s led officials to implement capital controls and import curbs. A few days later, it failed to service a $78 million coupon on its dollar bonds due in 2023 and 2028, leading S&P Global Ratings to declare a selective default.

Prime Minister Ranil Wickremesinghe will discuss constitutional amendments to curb the powers of the executive presidency in a meeting with the attorney general’s department. Any suggestions and proposals will be presented to the cabinet for approval, he said in a series of tweets.

Wickremesinghe will also give a full explanation of the financial crisis. He also said Sri Lanka is in the process of exploring other options of securing funds to pay for the coming week’s fuel requirements given the dollar scarcity in banks.

The Sri Lankan Freedom Party has changed its position and will now back the formation of the unity government, local media reported, citing a letter from the party chairman to Wickremesinghe.

A meeting between the party lawmakers and the prime minister will be held on Monday.

India’s diplomatic mission in Sri Lanka said that 12 shipments of diesel, or more than 400,000 metric tonnes, were delivered to Colombo on Sunday under a credit line between the two nations.

For weeks Sri Lanka has been grappling with major fuel shortages that have seen drivers queue for hours outside gasoline pumps and businesses struggle to secure diesel for power generators amid hours-long power cuts.

Wickremesinghe said he held discussions with officials from the ADB and World Bank in an attempt to mobilize desperately needed funding and stocks of food, fertilizer and medicines — all of which have been rapidly depleted in recent weeks. (Courtesy Bloomberg)