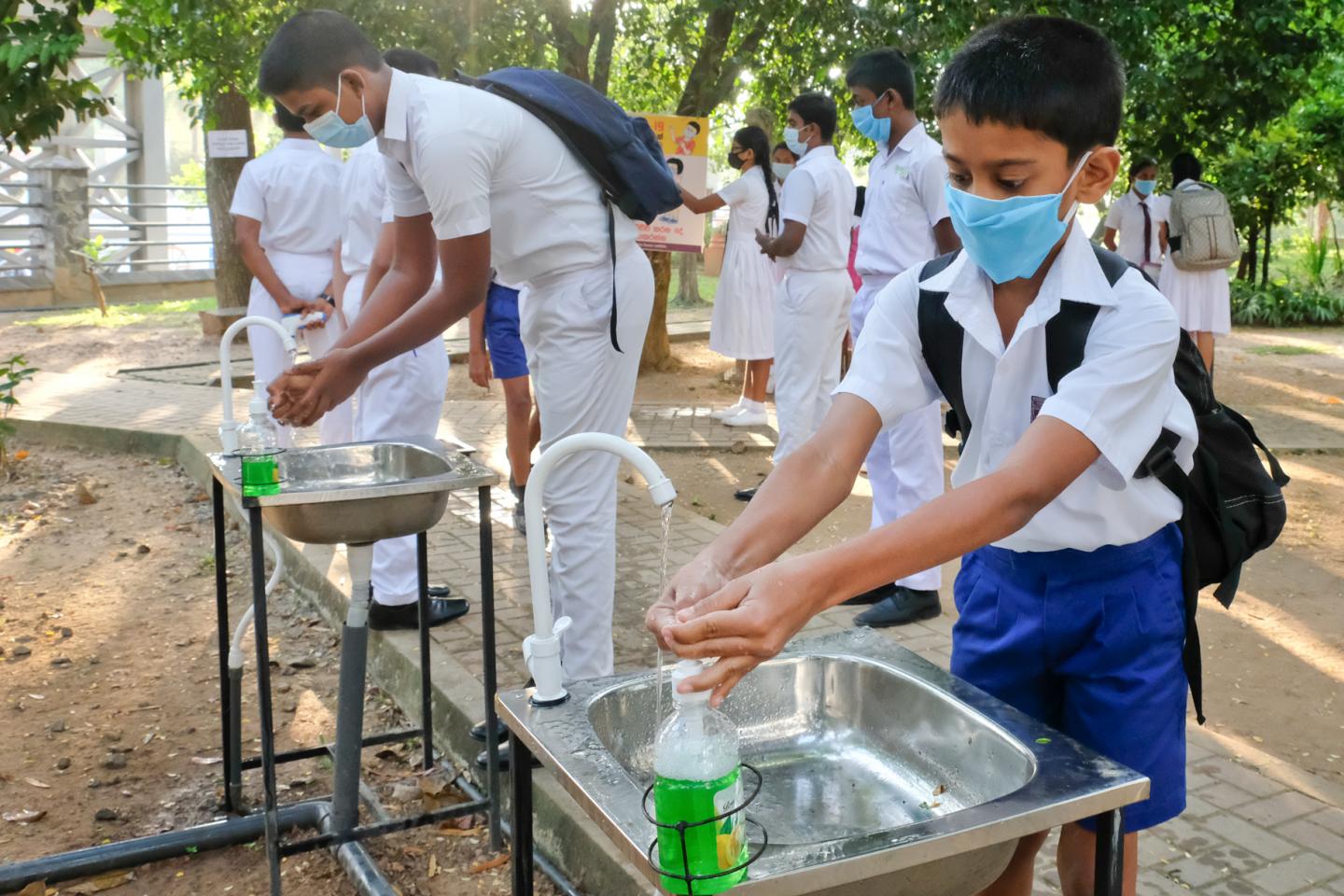 Sri Lankan students of grades 1 to 5 in schools with a student population of 200 or fewer may soon be able to go back to school, according to Education Ministry Secretary Kapila Perera.

“Governors of all provinces have conveyed to the education minister that all of these schools can be reopened,” he told reporters on Friday (24).

“Starting today, inspection will take place physically to ascertain whether students can be safely accommodated in the school premises,” he said.

In 2021, schools in Sri Lanka were initially closed from March 12 to April 20. Authorities were forced to shut down schools again on April 27 with the emergence of the Delta-variant led third wave of the epidemic. Schools have remained shut since.

Additional Secretary L M D Dharmasena a paediatrician has been named for every local area on the request of the education ministry secretary. The paediatrician will oversee matters of public health concerning students in his or her respective area.

“We ask academic staff to revamp the school sick rooms, and bring students back to school under health protocols,” said Dharmasena.

However, school teachers and principals in Sri Lanka have been on strike since July 12 demanding a solution to longstanding salary anomalies and other issues pertaining to online education.

Though several rounds of discussions have taken place, it is unclear when teachers can be expected to return to school, even if schools reopen in the near future.

“The implementation of the national decision to close down the teachers’ service will be implemented in the next few months,” Gunawardena said at the time, adding that the cabinet had decided to issue a gazette before November 20 declaring the services a closed service.