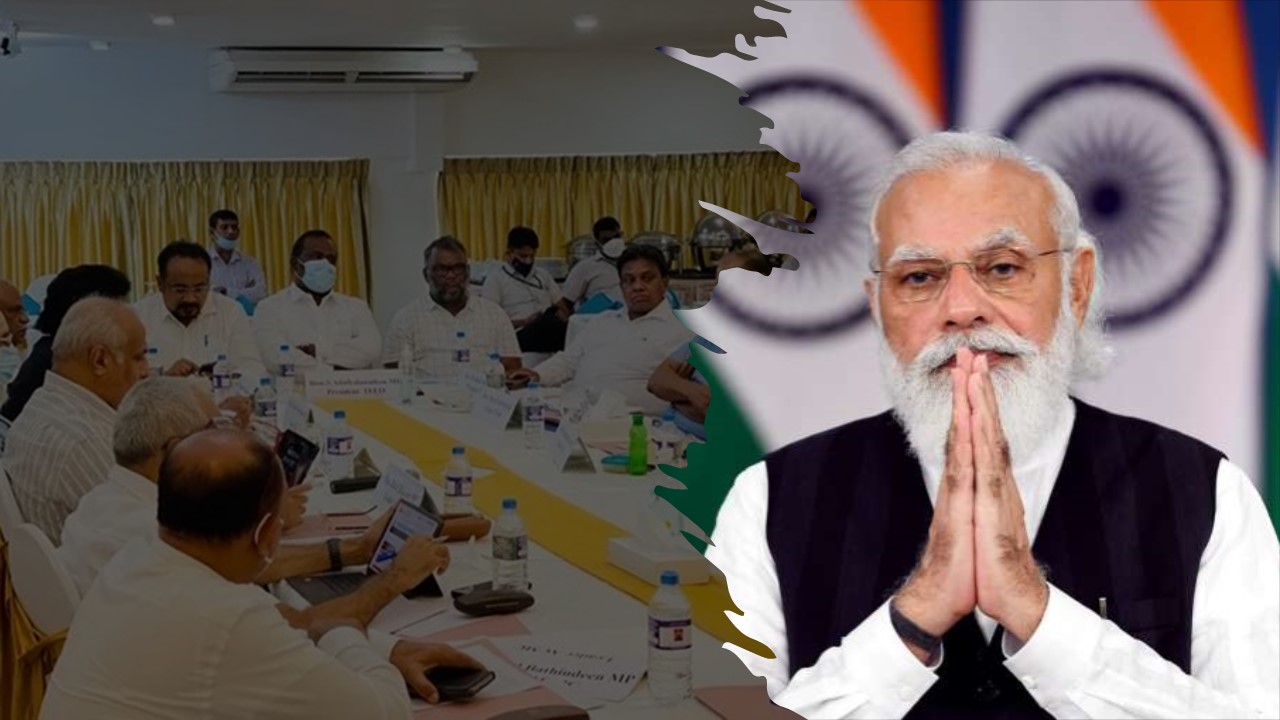 Members of the Tamil community in Sri Lanka has sought help from India in addressing their socio-economic problems, during External Affairs Minister Dr. S. Jaishankar’s two-day visit to the island nation.

The interaction of minister Jaishankar with the leadership of the government of Sri Lanka provided an opportunity to review the whole gamut of bilateral relations between the two countries, the MEA said.

He stressed his presence in Sri Lanka at a time when the country was going through multiple challenges sent a clear and strong message of continued support from the Government and the people of India to the people of the island-nation.

On Friday (20 Jan.), Jaishankar said full implementation of the 13th amendment in the island country is critical for achieving reconciliation with the minority Tamil community.

‘‘India has always supported both the political and economic stability of Sri Lanka. The President briefed me on the question of political devolution and his thinking. I shared with him our considered view that the full implementation of the 13th amendment and early conduct of provincial elections are critical in this regard,” Jaishankar was quoted as saying in a press statement in Sri Lanka.

The 13th Amendment provides for the devolution of power to the minority Tamil community which India has been pressing Sri Lanka to implement.

This amendment was brought in after the Indo-Sri Lankan agreement of 1987.

Jaishankar paid an official visit to Sri Lanka from 19 – 20 January, making this his fourth bilateral visit to the island nation during his tenure as India’s External Affairs Minister.

Jaishankar was accompanied by a four-member official delegation from the Ministry in his latest visit to Sri Lanka, following earlier visits to the island nation in January 2021 and March 2022.

Before Jaishankar’s visit, Sri Lankan President Ranil Wickremesinghe on Sunday said his government is discussing problems of the North and the Tamil people, in a step towards reconciling the island nation that has suffered three decades of war and insurgency.

‘‘We are discussing the problems of the North and the Tamil people. I called all the party leaders to the Parliament and said let us work to unite this country and restore harmony,’’ Wickremesinghe was quoted as saying by the Sri Lankan President’s media division in an address at the National Thai Pongal Festival on Sunday afternoon.

In his address, Wickremesinghe said his government is hoping to fully implement the 13th Amendment to its Constitution not only in the northern part of the country but also in the South.