Sri Lanka’s major Tamil constituent Tamil National Alliance (TNA) has announced that they will contest the Eastern Provincial Council election separately without aligning with major parties.The leader of the TNA R. Sampanthan said that the TNA would contest the election to show the unity and the strength of the Tamil people appearing for re-merging of the Northern and Eastern Provinces.He said that Sri Lanka Muslim Congress (SLMC) was the only party they hoped to have discussions regarding forming alliance.However, the SLMC sources say that the party is expecting response from the major parties on their demands to align with them.SLMC demands the Chief Minister post and another ministerial portfolio to align.Political observers in the country say the TNA considers aligning with the SLMC to chase away the Thamil Makkal Viduthalai Pulikal, the major Tamil party in the East and the government ally led by the Chief Minister Sivanesathurai Chandrakanthan. 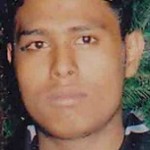 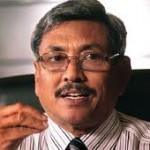