The President’s office said that the cabinet paper on the proposed electoral reforms was discussed at today’s meeting which was also attended by Prime Minister Ranil Wickremesinghe.

President Maithripala Sirisena has told the party leaders that any changes to the proposals already on the table, can be produced before 12 noon on Wednesday May 13 to the Presidential Secretariat.

He said that once the proposals are handed over, another round of talks will be held in an attempt to reach an agreement on the electoral reforms 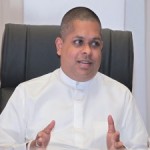 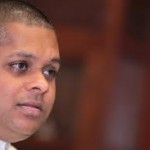 Next article - Sajin remanded till May 20 »