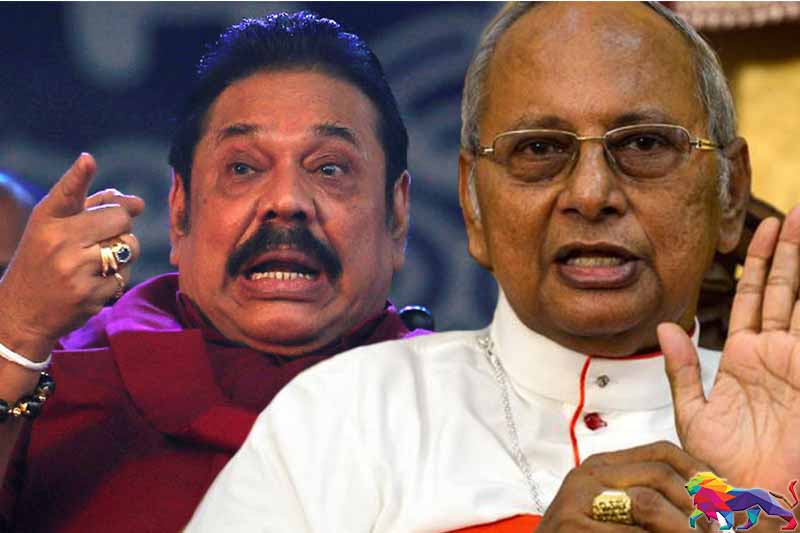 Those who used the Easter Sunday mayhem to come to power will not be able to stay in power for long if they are a part of it, Archbishop of Colombo His Eminence Cardinal Malcolm Ranjith said yesterday.

Cardinal Ranjith who was speaking at a service held to mark the 30th month since the gruesome suicide attack said it has become a curse as no one can live happily today while many are unable to earn a living.

“It looks like Sri Lanka is suffering from that curse since the Easter Sunday bomb attack as no one can live happily earning whatever they can while those who are in power find it difficult to run the country. Those who came to power using the Easter Sunday attacks will not be able to hold on to power for long,” Cardinal Ranjith said.

“We sometimes wonder whether those who rule the country today are also stakeholders of the Easter Sunday conspiracy when looking at the way the investigations are conducted.” he added.