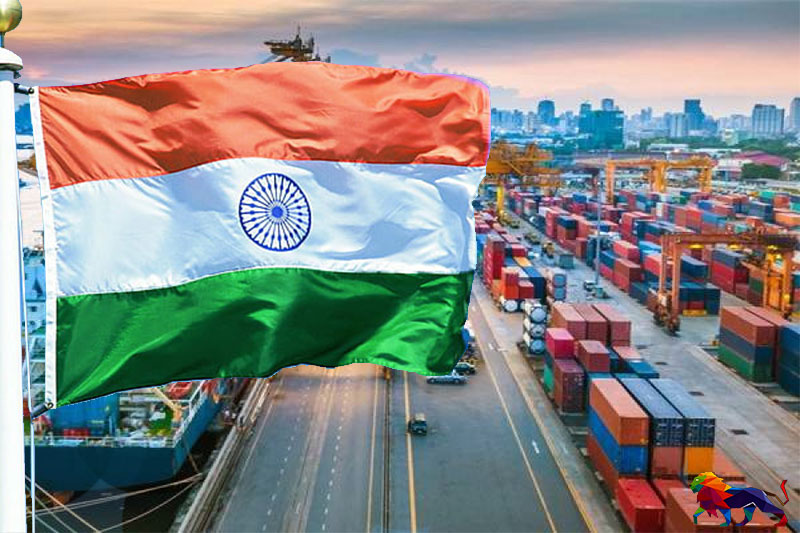 A selection of trade unions yesterday doubled down on attempts to keep the East Container Terminal (ECT) ownership and development completely under the Government with a new proposal to a Cabinet sub-committee.

The National Movement for the Protection of the Colombo Port East Jetty (NMPCPEJ) yesterday handed over their proposals for the development and management of the ECT to the head of a recently appointed Cabinet sub-committee.

The sub-committee is responsible for discussing ECT investment with a number of Colombo Port trade unions and organisation which want to the Government to develop the terminal without foreign stakeholders. The NMPCPEJ proposal was prepared after consultation between the 23 affiliated organisations.

According to Prassana Kalutharage, a trade union leader of the Sri Lanka Independent Port Employees’ Association (SLIPEA), the proposal was handed over the Ports Ministry Secretary U.D. Jayalal, who also heads the Cabinet sub-committee. The proposal includes two options for the Government to consider, with the first option expected to be complete in two years and the second, in three.

The proposal indicates that new equipment worth $ 65 million is needed to fully equip the terminal and claims that the funds for the new equipment has already been allocated in the Sri Lanka Ports Authority (SLPA). The proposal by the NMPCPEJ estimates the cost of construction and equipping the ECT at $ 486 million.

The proposed first option envisages the ECT completed in three stages within a two-year period. The proposal states that $ 74 million has already been allocated for the project by the SLPA and that a $ 125 million shortage can be accommodated by a commercial loan from the Bank of Ceylon (BOC) or another local bank at a 4.25% interest rate, to be repaid in six years.

The second option presented by NMPCPEJ proposes a three-phase development plan by changing the investment duration in order to avoid any loan facility. The new proposal will also be presented to President Gotabaya Rajapaksa and Prime Minister Mahinda Rajapaksa, unions assured.

Earlier this month, President Rajapaksa told trade unions ownership of ECT will be retained by the Government while a 49% stake will be held by India’s Adani Group. The President pointed out that after the present Government negotiated with India on the contract, it was possible to reach an agreement to retain 51% of the ownership and the control of the terminal under the Sri Lanka Ports Authority (SLPA).

Under the former Government, a tripartite memorandum of understanding (MoU) was signed between the SLPA, Japan and India to develop the ECT. Japan was to provide a loan of $ 500 million while India was to undertake the construction. However, the United National Party (UNP) this week denied that the MoU was designed to take ownership away from the Government.