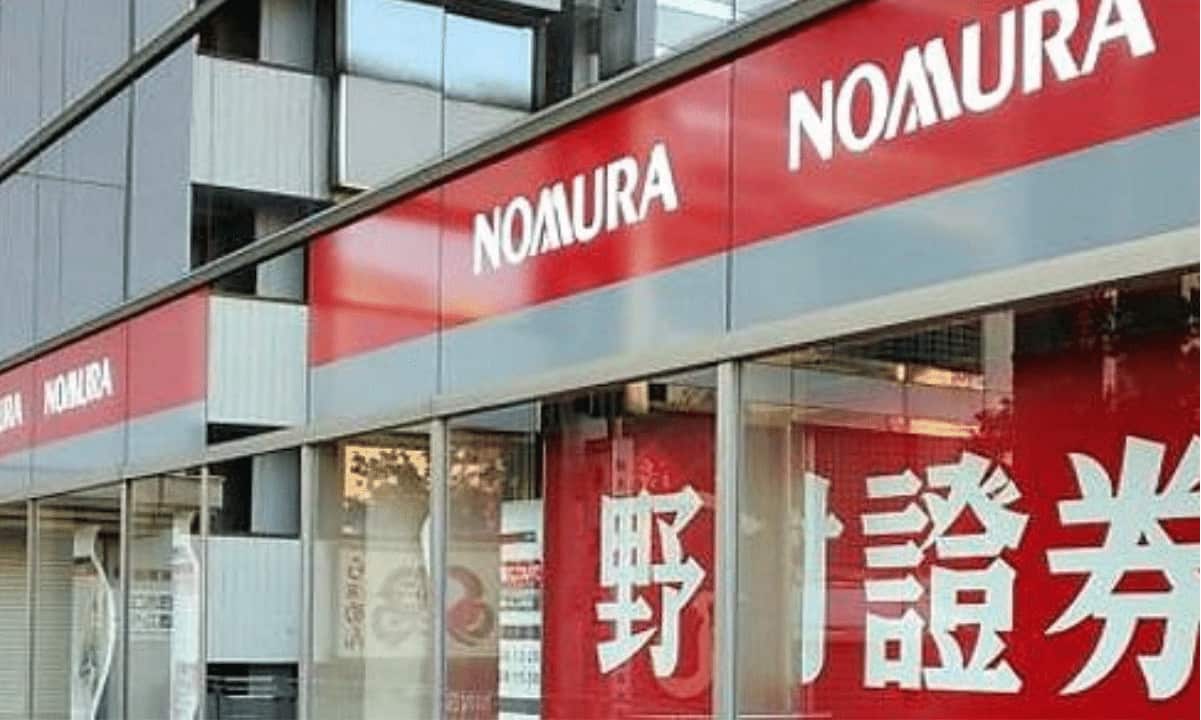 The Japanese bank said that 22 of the 32 countries covered by its in-house ‘Damocles’ warning system have seen their risk rise since its last update since May, with the largest increases in the Czech Republic and Brazil.

“This is the highest total score since July 1999 and not too far from the peak of 2,692 during the height of the Asian crisis,” Nomura economists said, calling it “an ominous warning sign of the growing broad-based risk in EM currencies”.

The model crunches 8 key indicators on a country’s FX reserves, exchange rate, financial health and interest rates to give an overall score.

Based on data from 61 different EM currency crises since 1996, Nomura estimates that a score above 100 indicates a 64% chance of a currency crisis in the following 12 months.

Egypt, which has already devalued its currency heavily twice this year and sought an International Monetary Fund (IMF) programme, now generates the worst score at 165.

Romania is next on 145 having been propping up its currency with interventions. Default-stricken Sri Lanka and currency crisis-regular Turkey both generate scores of 138, while the Czech Republic, Pakistan and Hungary notch 126, 120 and 100, respectively.

Nomura also ran the Damocles model on the G7 group of leading economies, with the results showing that all but Japan now have Damocles scores above the 100 threshold, led by the United States and Britain.

“It is somewhat surprising that there have not been more full-blown EM currency crises this year,” Nomura added.

“Then again, EM challenges are far from over… The late Professor Rudiger Dornbusch once said, A crisis takes a much longer time coming than you think, and then it happens much faster than you would have thought”.