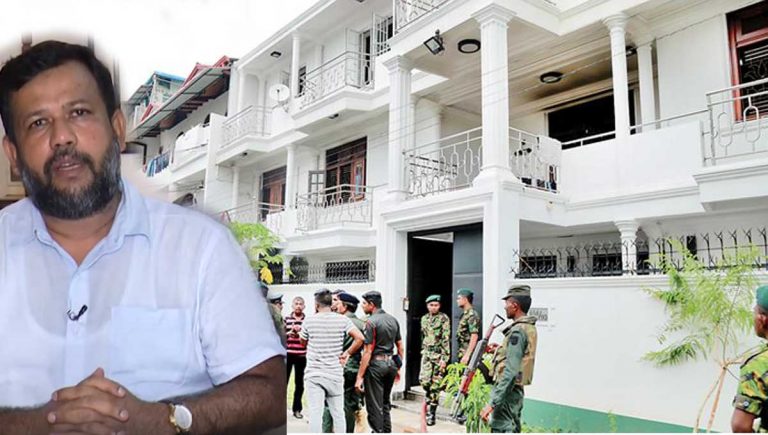 Investigations disclosed that three of the eleven women who had served as domestic workers at MP Rishad Bathiudeen’s residence in Colombo since 2010, have died.

The Police launched investigations following the death of the 16-year-old girl who recently died of burn injuries while working at the residence last month.

Following the investigations, the police said that 11 women including the 16-year –old girl had worked as domestic aides at Bathiudeen’s residence between 2010 and 2021.

Then, the special investigation teams were deployed to record statements from the women who had previously worked there.

The Police had earlier said the same broker who brought the 16-year-old girl to the MP’s house was instrumental in bringing the other women too to the residence.

It is learnt that in addition to the teenage girl, another woman who had worked there earlier had died due to an ailment (cancer), while another woman is reported to have committed suicide after she had left the MP’s residence.

Police said they have recorded statements from eight women till date.

Meanwhile, Western Province Senior DIG Deshabandu Tennakoon said following the questioning of those women, a 29-year old woman told the police that she too was sexually abused while working at MP Bathiudeen’s house.

Police are conducting further investigations into those incidents.