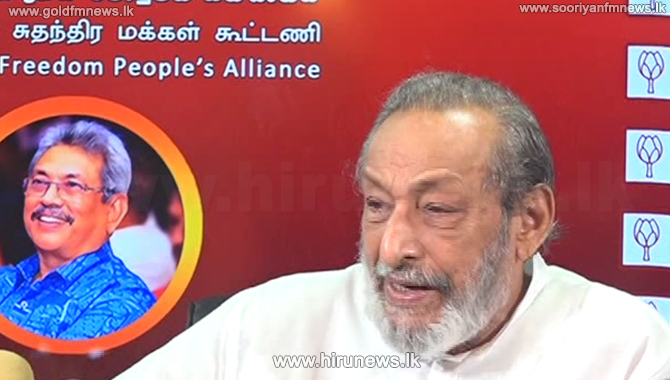 A constituent party of the government, Democratic Left Front led by Minister Vasudeva Nanayakkara states that the Kotelawala Defense University Act is against the free education policy.

The party said in a statement that attempts to manipulate ordinary civilian students in accordance with the rules and regulations of the security forces are also against the constitution of the party.

A statement issued by the Democratic Left Front states that according to the Kotelawala Defense University bill, the basis for admission is not transparent.

Rather than analyzing the provisions of the bill separately, the party said in a statement that it would show the government its overall impact and the way forward.

Meanwhile, the Communist Party of Sri Lanka, another constituent party of the government, recently decided to vote against the Kotelawala Defense University bill if it is not amended. The Deputy Chairman of the party, Parliamentarian Weerasumana Weerasinghe stated that the ruling party was informed about this decision taken at the party meeting as well.