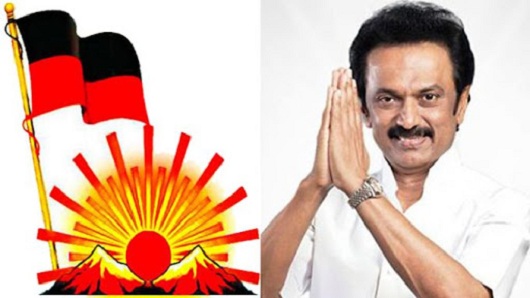 The opposition DMK-Congress alliance is heading for a big win in the 234-member Tamil Nadu assembly. The DMK and its allies are leading in 140-plus seats. The ruling AIDMK – which started the day with a lead on 95 seats — is now leading in 80-plus seats. The majority mark stands at 118. The DMK has not been in power in the state for a decade, and this time the party and the AIADMK are contesting without their towering leaders, J Jayalalithaa and M Karunanidhi whose deaths have brought a huge change in the political landscape.
Tamil Nadu’s most iconic leaders J Jayalalithaa died in 2016, and M Karunanidhi in 2018. Their absence has left a huge political vacuum that many have raced to fill.

Actor Kamal Haasan and his Makkal Needhi Maiam or MNM, made a rather drab electoral debut in the 2019 general election, failing to win a single seat. This time, Mr Haasan is trailing.

“This has been an unprecedented election because of the pandemic. We are watching closely and frankly expected to perform better than what we are seeing so far,” DMK’s Manu Sundaram told NDTV. “The people saw this election as a choice between the BJP and BJP-controlled alliances and that of the DMK, which stands to oppose the BJP and its ideology,” he added.

The senior leader also said they expect the numbers to rise further as the counting of votes continues. “Though we have the overall lead at the moment, we were hoping to do much better,” he said.