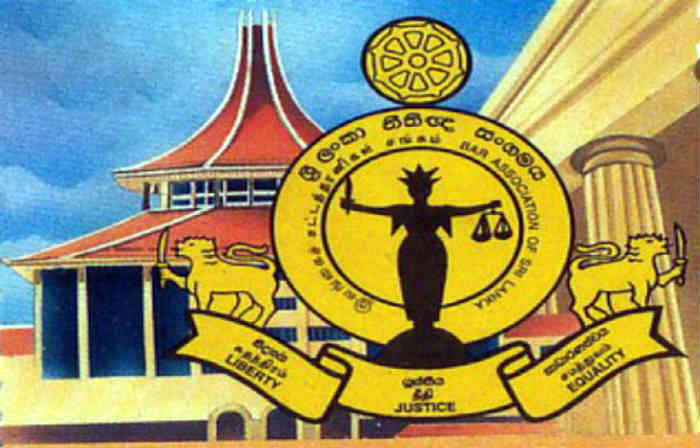 President Wickremesinghe, in his capacity as the Minister of Defence, declared parts of Colombo District as high-security zones in a Gazette Extraordinary published on Friday (Sep. 23) under Section 2 of the Official Secrets Act, No. 32 of 1955.

The BASL accused that this order issued by the President “purports to prohibit public gatherings or processions whatsoever on a road, ground, shore, or other area situation within such high-security zones without the permission of the Inspector-General of Police (IGP) or a Senior DIG.

“The objective of making an order under Section 2 of the Official Secrets Act is to better safeguard information relating to the defences of Sri Lanka and to the equipment, establishments, organizations and institutions intended to be or capable of being used for the purpose of defence. Orders under Section 2 cannot be made for any other purpose.

The BASL said it is concerned that the purported order of the President also seeks to create offences under the said order which are not found in the Principal Act.

“It is also of utmost concern that the purported order imposes stringent provisions in respect of bail by stating that a person taken into custody in connection with an offence under the said orders shall not be granted bail except by a High Court. The Official Secrets Act contains no such provisions, and in fact, Section 22 of the Act empowers a Magistrate to release a suspect on Bail. As such the purported order seeks to significantly curtail the liberty of the citizen, without any reasonable or legal basis,” the statement continued.

The association said it is deeply concerned that under the cover of the purported order under Section 2 of the Official Secrets Act that there is the imposition of draconian provisions for the detention of persons who violate such orders thus violating the freedom of expression, the freedom of peaceful assembly and the freedom of movement all of which are important aspects of the right of the people to dissent in Sri Lanka.

Further, the BASL said it would carefully study the provisions of the said Order and take appropriate legal action to ensure that the fundamental rights of the people are secured.