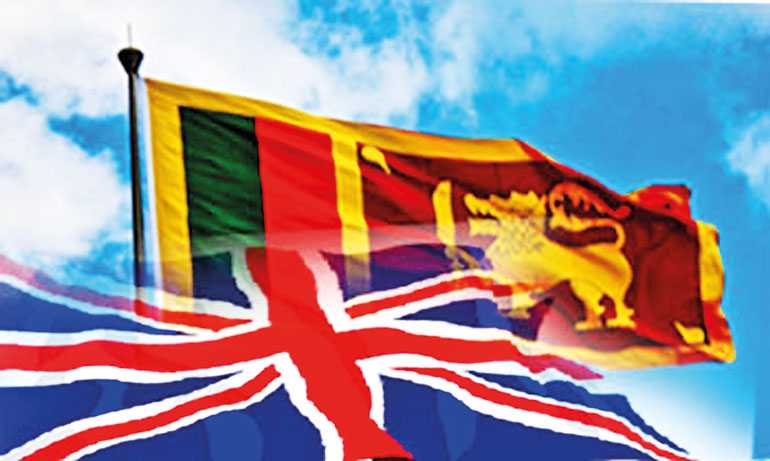 UK Minister of State for the Middle East, South Asia, and the UN, Lord Tariq Ahmad of Wimbledon Friday announced that the UK is providing urgent food and farming support to Sri Lankans hit hardest by the economic crisis.

More than one third of people are struggling to eat and are suffering shortages of fuel, power, and medicines, the UK government said. Sri Lanka has the fifth largest food price inflation in the world, up 93.7% last month, with rice costing 150% more than this time last year.

In a meeting with Sri Lankan Foreign Minister Ali Sabry at the UN General Assembly on Friday, Lord Ahmad set out the UK’s package of £3 million lifesaving support.

The funding will be delivered through Red Cross and UN partners. It will provide access to food, seeds, and tools to help grow crops as well as mental health care, including for survivors of sexual and gender-based violence.

“The UK stands by the people of Sri Lanka who are facing such a challenging time. The ongoing crisis is deeply concerning with so many in dire need of help,” UK Minister of State for the Middle East, South Asia, and the UN, Lord Tariq Ahmad of Wimbledon said.

“We are providing £3 million of lifesaving support to the most vulnerable and will continue to work with international partners to help Sri Lanka.”

“Pleasure to meet Minister of State Lord Tariq Ahmad of the UK. He informed me of the £3m of UK assistance to Sri Lanka. Thanking the UK Government, I briefed him on steps being taken towards reconciliation and accountability in Sri Lanka,” Sri Lankan Foreign Minister Ali Sabry said following the meeting.

This new funding is just part of the UK’s ongoing support to Sri Lanka. The UK is already providing support through the UN Central Emergency Response Fund (CERF), the World Bank, and the Asian Development Bank.

The UK is the largest donor to the CERF, contributing more than $1.7 billion to the fund since its inception in 2006 and it has already provided $5 million to Sri Lanka. The Asian Development Bank and World Bank are providing emergency assistance under a joint action plan to help reduce the impact of economic crisis on the people of Sri Lanka.

This new package is in addition to the UK’s £11.3 million Conflict, Stability and Security Fund (CSSF) program (2022 to 2025) for Sri Lanka which focusses on addressing the legacy of conflict in the country.

The people of the UK and Sri Lanka share close ties, with a large diaspora community in the UK, and 65,000 British visitors to the island since January 2022