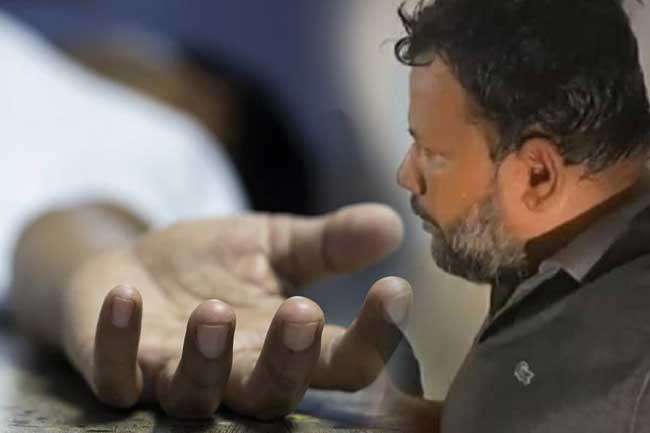 The wife of Rishad Bathiudeen is currently being interrogated by the Borella Police over the death of the teenage domestic worker at the parliamentarian’s residence.

Police teams, yesterday (July 22), recorded statements from six persons in Dayagama in connection to the incident.

The mother, stepfather, brother, and sister of the deceased teen and two former domestic workers of the Bathiudeen residence have been questioned by the police.

Meanwhile, the Attorney General appointed a Deputy Solicitor General and a team to provide legal advice for the action on the case.

On July 15, a 16-year-old girl, who had served as domestic help at the Bathiudeen residence, succumbed to severe burn injuries while receiving treatment at the Colombo National Hospital. She had been under medical care for 12 days since her admission to the hospital on July 03.